I received a package from a buddy yesterday that forgot he was sending!

The full set of Kre-o Micro-changers, and some G1 cassettes (clear version kos).

I opened up Crankcase from the Micro-changers, seems he and Spinister are in IDWs More Than Meets The Eye.

I’ve only bought one Kre-o set, Jazz, and didn’t really like it that much, but these guys actually “transform” (not really, you just attach parts to different spots), so I wanted to check them out, seems the combiner sets will be coming out soon too. Plus the set includes some cool Decepticons! 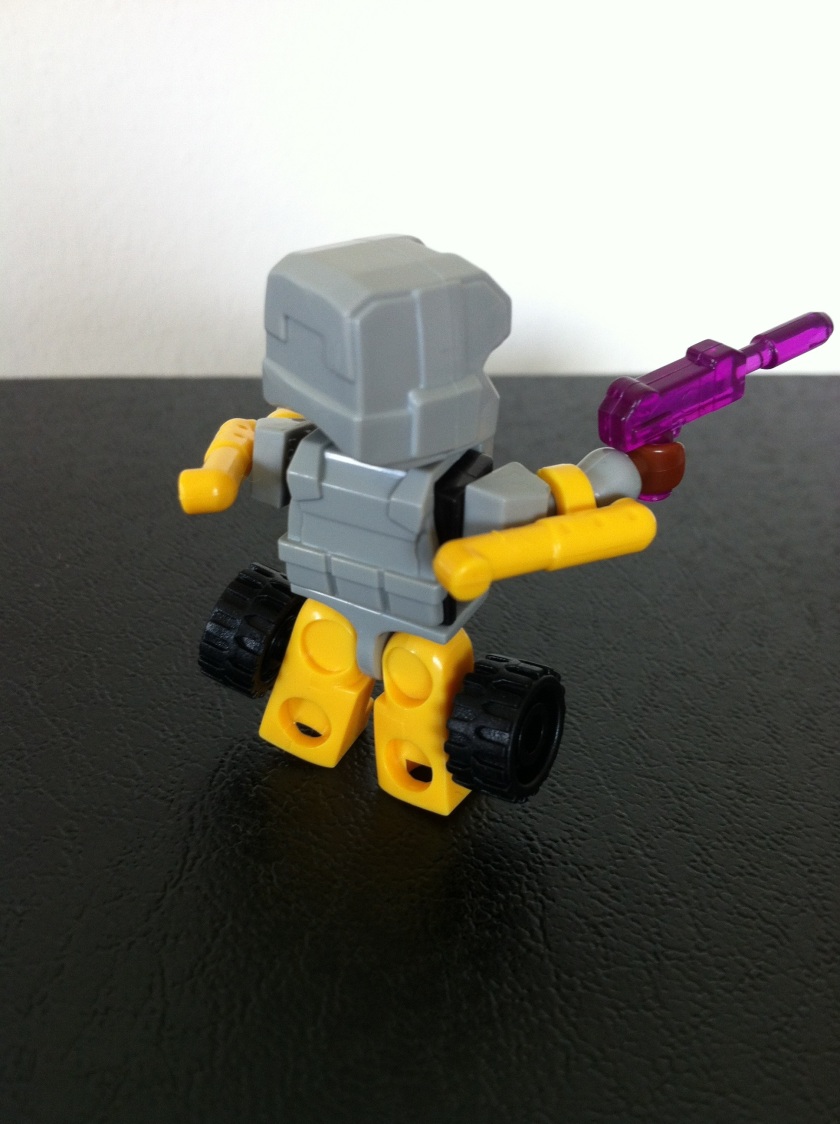 Not bad for a little three dollar guy. His transformation is basically adding the second set of tires and laying him on his face. Lol. 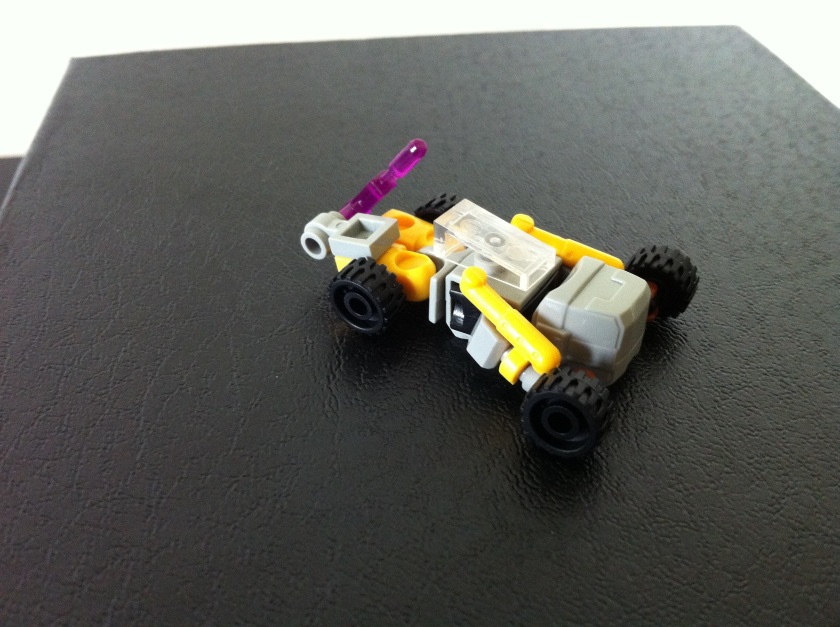 Not too awesome but it works I guess. I’ll get to the other guys, I really think SunStorm should be awesome.

As for the cassettes, well I love cassettes, but I’ll get to them later. Here’s clear Laser Beak. He’s loose, I’m keeping the others in the box.