Lets take a look at FOC Ratbat and Frenzy:

As usual, the box art is awesome. On a side note, I really like the new style for the Generations label too.

On back we have the bios: I like how they hint at Ratbat’s G1 bio and status! 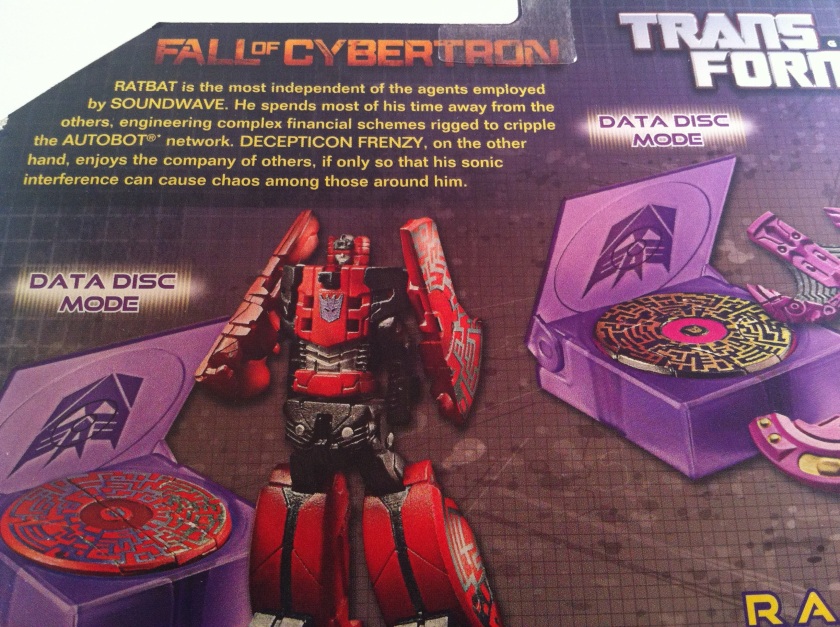 Now on to the actual toys:

Frenzy’s Red to me is awesome. I’m not digging the cobalt blue they used for Rumble (or Magnus for that matter). But Frenzy’s red just looks great: 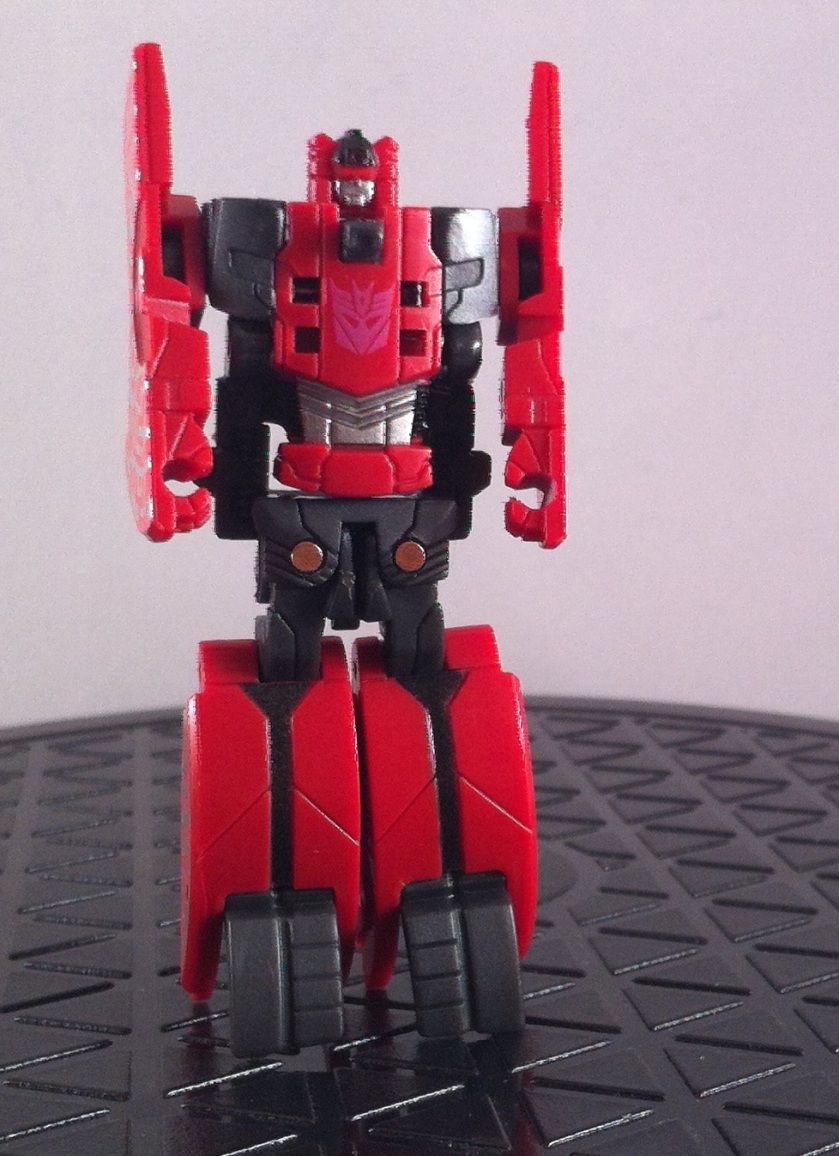 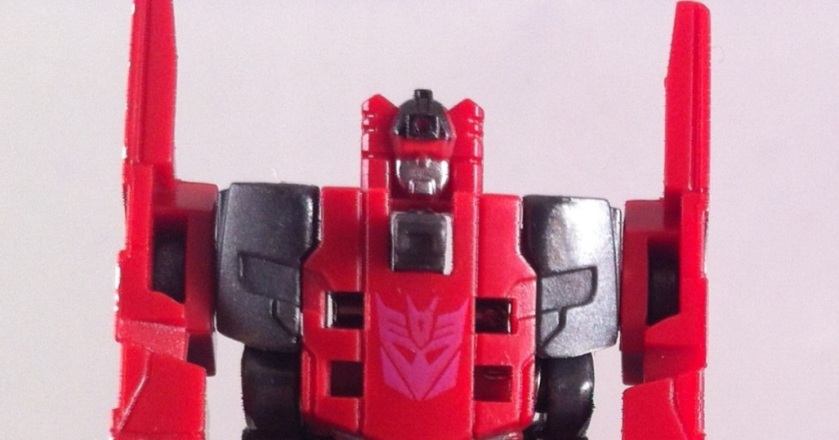 The only downside, and Ratbat suffers from this too, is that the Decepticon symbol is barely visible. Nothing reprolables can’t fix though! In disc mode, he looks nice too: 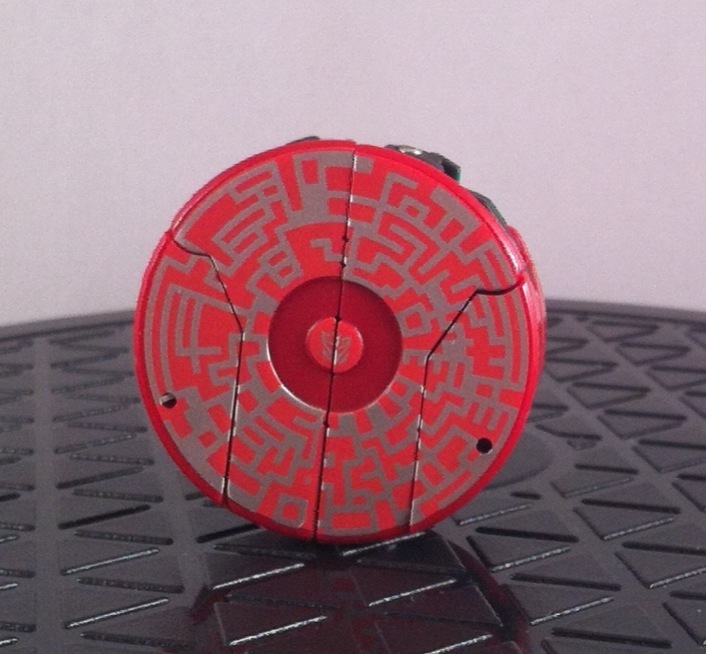 But that is NOTHING compared to Ratbat. ‘Bats is, in my opinion, the very best of the four discs: 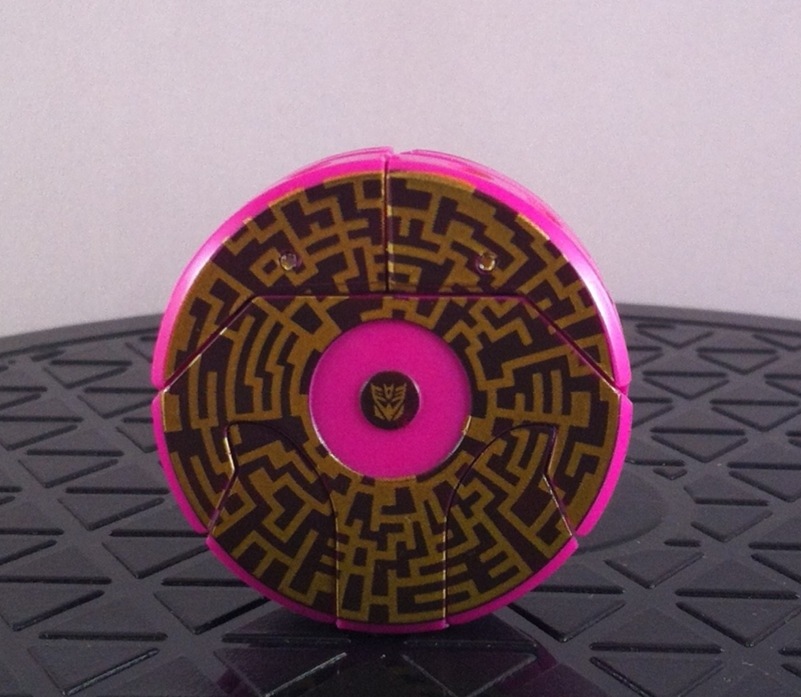 You could argue that his purple/pink is a bit too light, but I love it. And his disc mode is baller with the gold lining! But in robot mode: 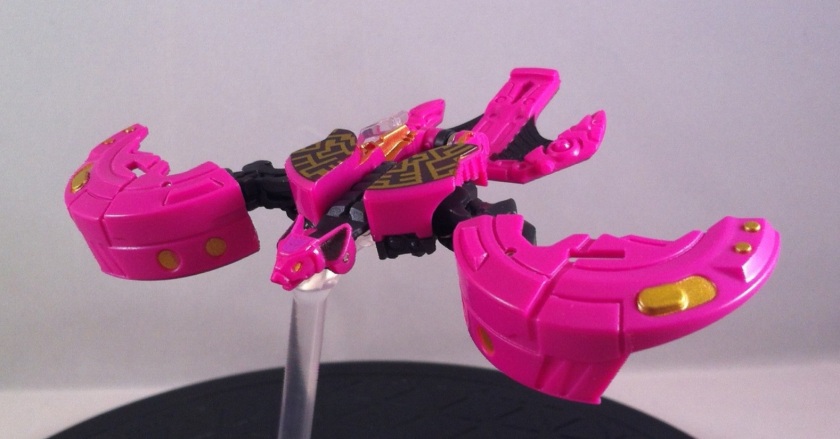 I just love him. He is, of course, unable to hold his wings in any other position, but it’s a small sacrifice. I neglected to get a good shot of it, but they worked in nice details on his feet with claws and his wings.

His head sculpt is fantastic too! 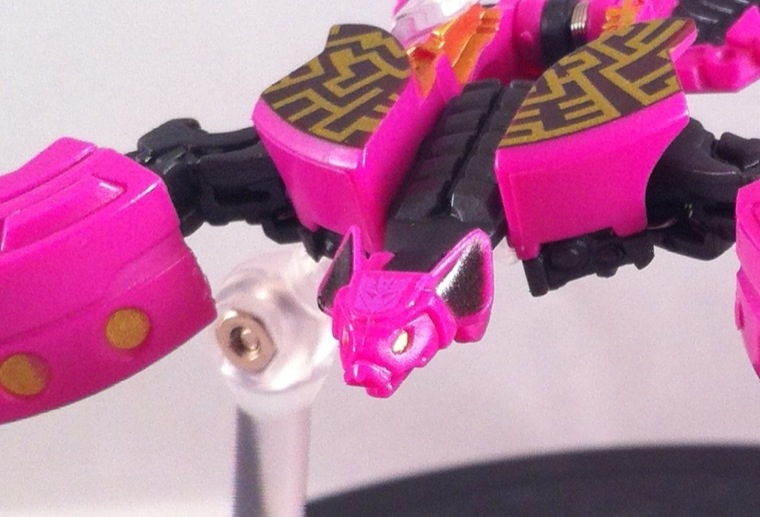 I just live that the filled the ears in and kept his eyes gold. I did do another video to show his transformation too:

And of course, here’s a group shot of all four! 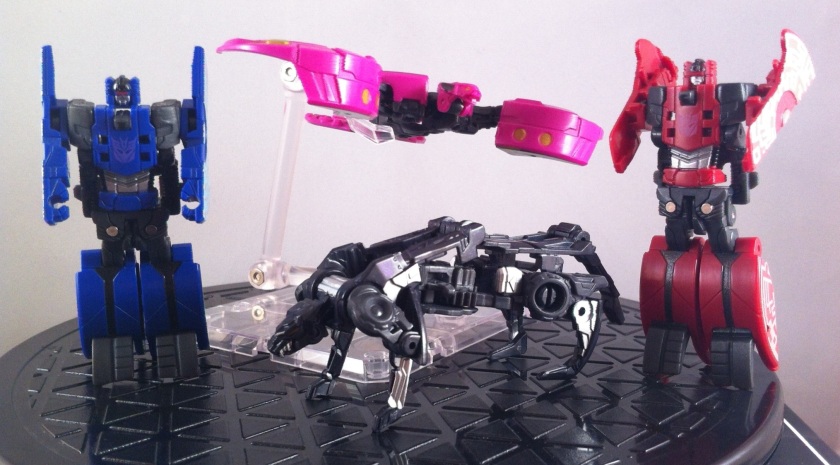 I really hope they make Overkill, Slugfest, Beastbox and Squawktalk!

Magnus is next, Stay Tuned!

Beastbox
Man. Beastbox is doing everything right. First they’re proving you can make a transforming toy, that’s fantastic AND isn’t stealing IP and releasing product directly in competition with the IP stolen. They’re end product is polished and comes with a catalogue and bio card. They even prove you CAN obtain licensing to popular products and produce them as well. A+ all around.
80s
The engineering that went into this tiny little core class Screamer is impressive as hell. He’s likely staying on my desk forever.