This new line of Generations is something quite unique. Based on IDW designs, Hasbro has essentially give a direct nod to collectors.

While these little guys are considered “legends”, they’re actually a bit bigger. 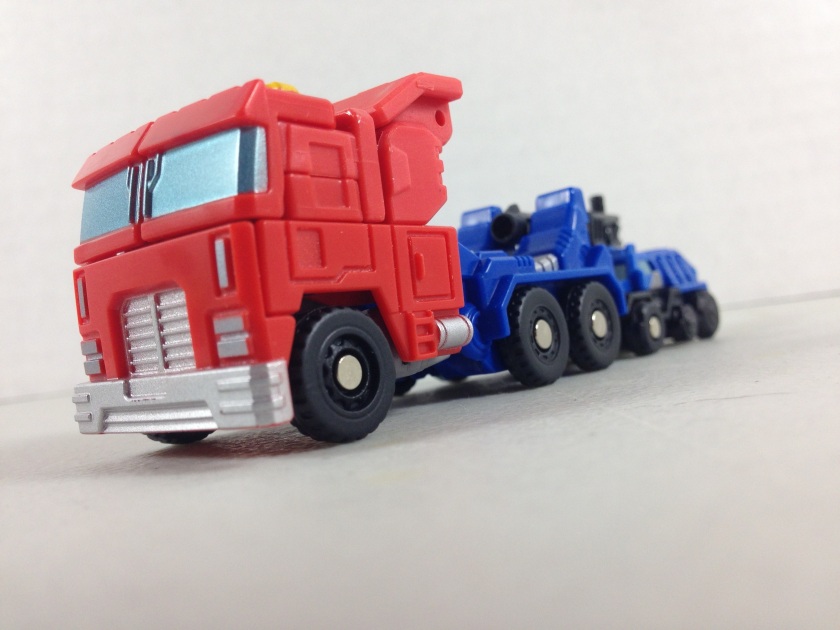 They each come with a partner very similar to a Target Master, Bumblebee with Blazemaster –

And Optimus Prime with Roller – 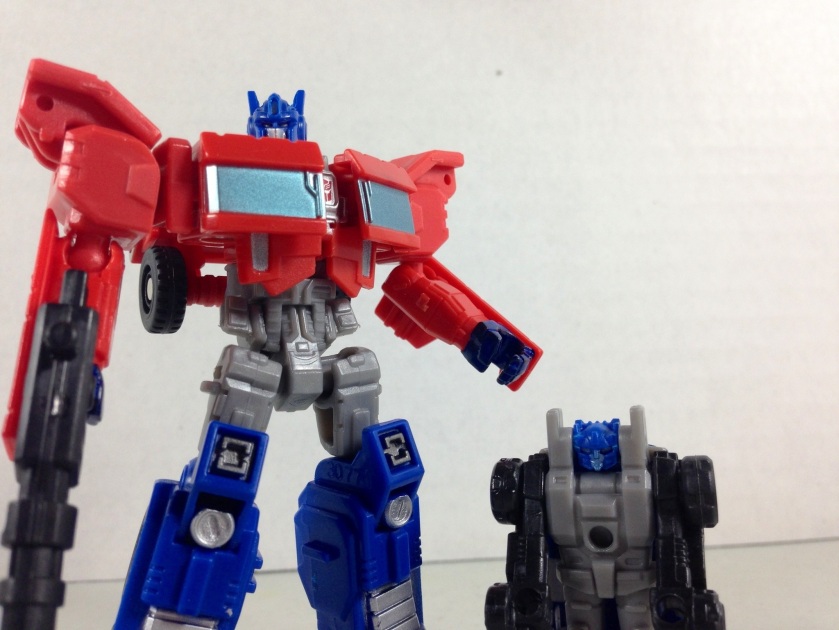 Each one is based on their appearance n the comics –

Optimus Prime is designed after his appease in the Ongoing series after All Hail Megatron:

And Bee is based on his appearance in Robots in Disguise – 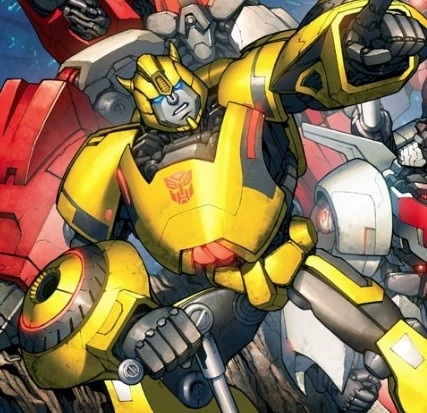 They have very accurate head sculpts for being so little –

So all in all these guys are pretty great! They feature some small unique transformations. Hasbro has announced two more – Starscream and Megatron, so that’s great, especially because Megatron is based on his “Origins” comic. They’ll look great with Generations Metroplex too!

Finally here’s some size comparisons – as you can see, they’re bigger than the old Legends class figures:

Stay tuned! (And subscribe to the You Tube channel if you haven’t yet!)