I swear, I’m not becoming a Takara Snob.  I mean….okay, well maybe with these IDW guys I am.  I just feel like Takara’s getting the overall color schemes and comic looks down better.   I suppose that’s subjective, but at least here with Megatron (Or, Megatronus as he’s named in this set), It’s blatantly obvious.    While Orion has less drastic changes, mostly just a nice metallic coat to his cherry red and a MUCH needed blue windshield, Megs gets TOTALLY revamped with a true, pure black color and bright purple panel lining.   And because these guys are coming in kinda….small, Takara’s putting most of them in two-packs and cutting a small deal on the combined cost (but not by much, they’ll still run you about 50 bucks).   The Takara versions for us in the West are more for the hardcore IDW guys, yeah,but you have to admit…you totally want that Megatron, right? 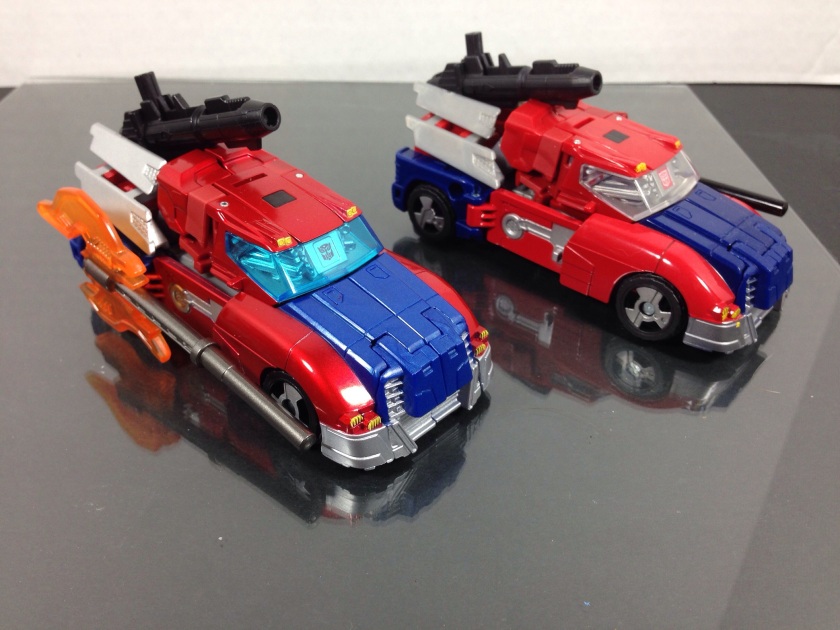 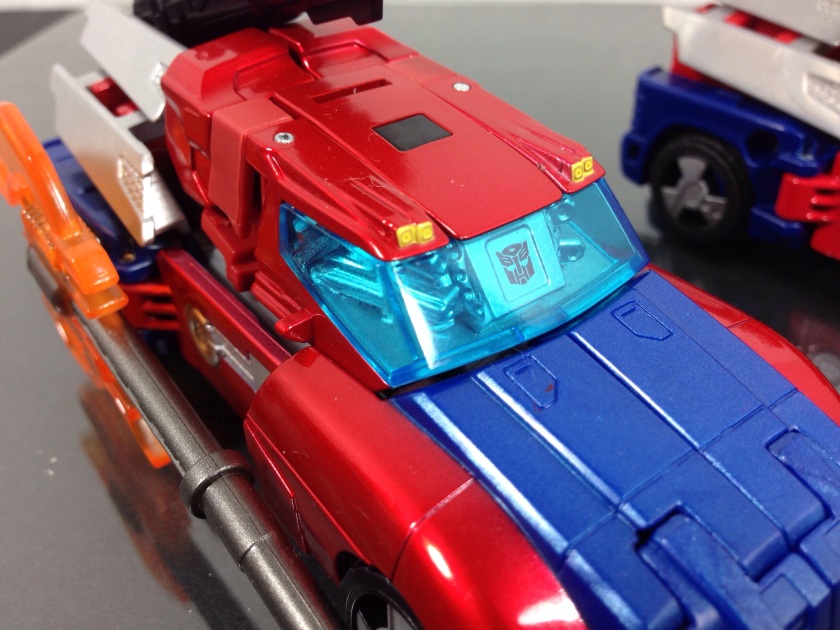 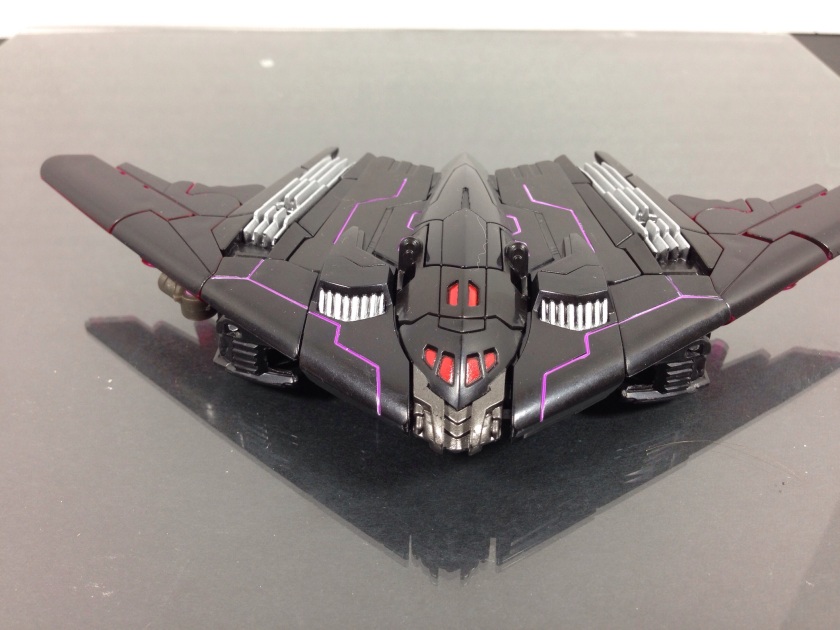 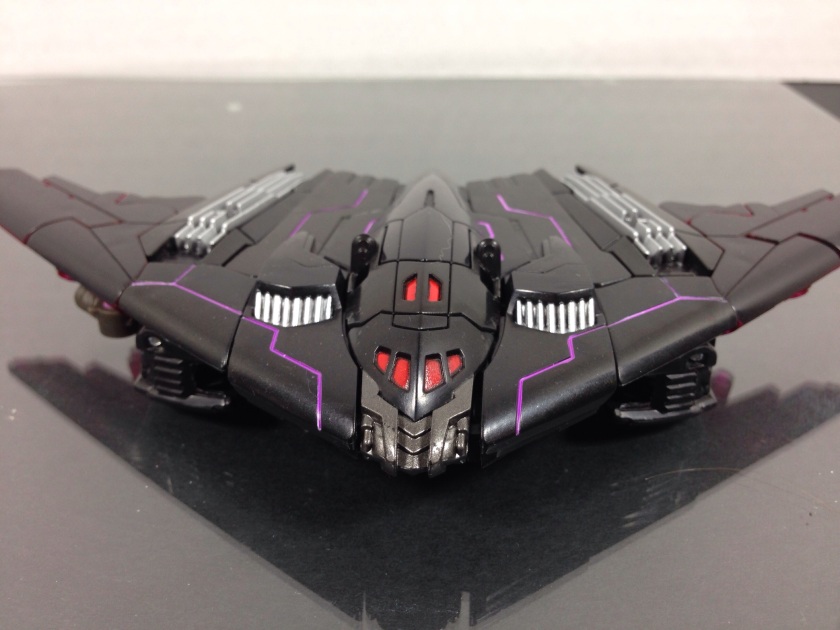 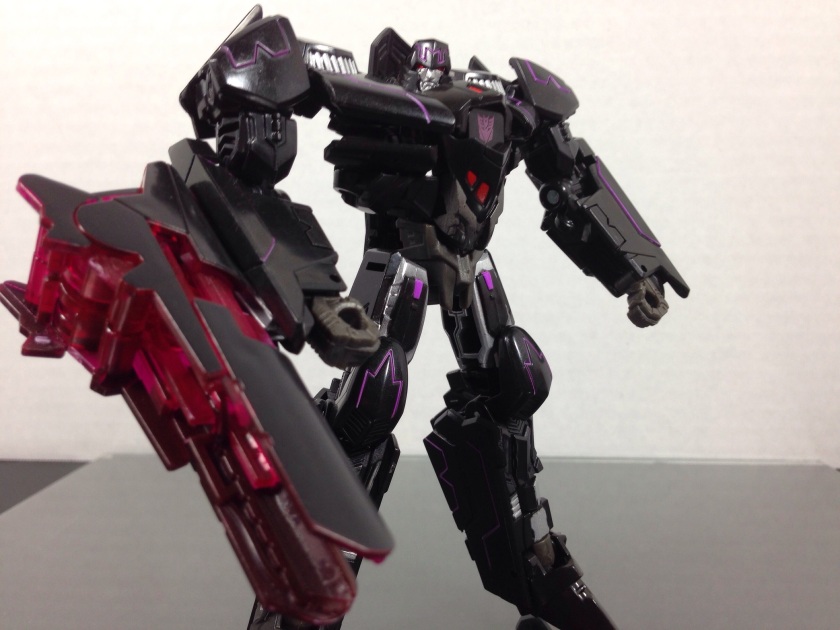 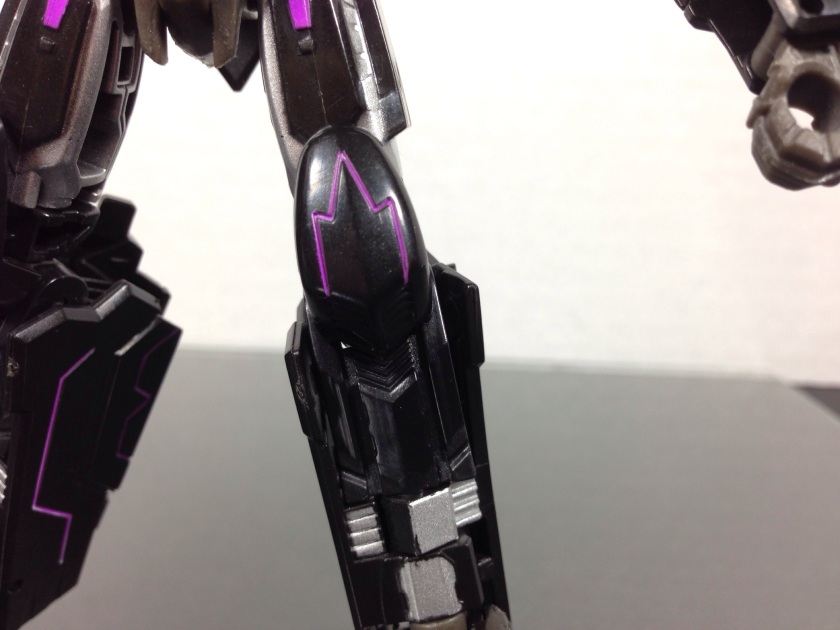 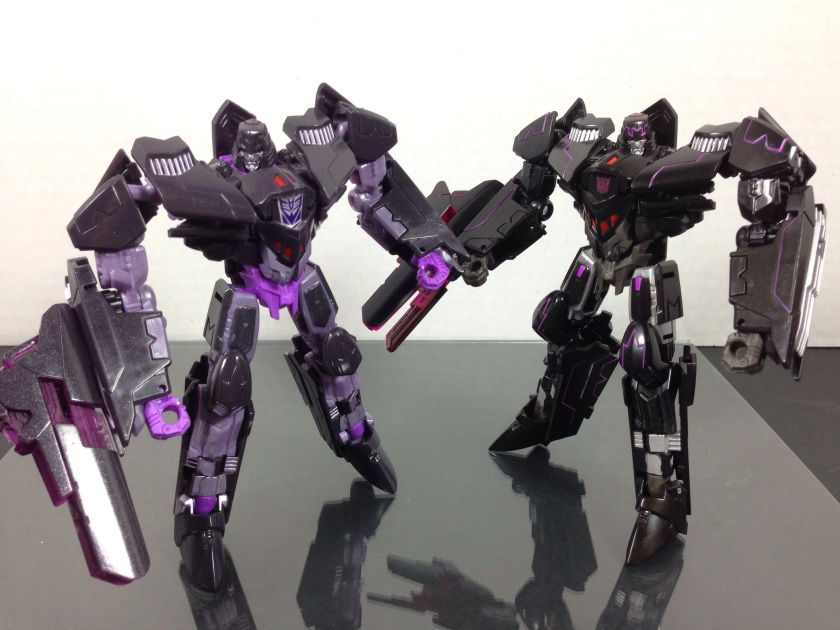 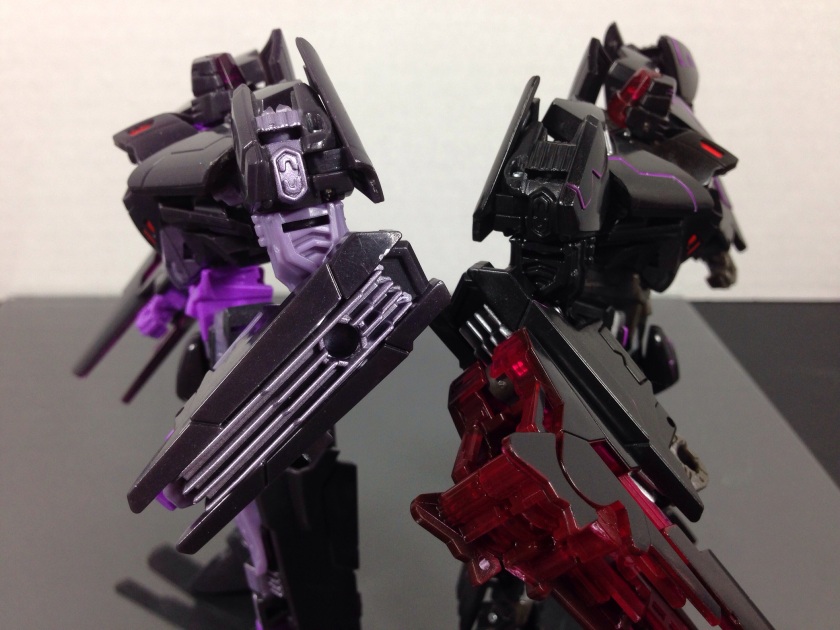 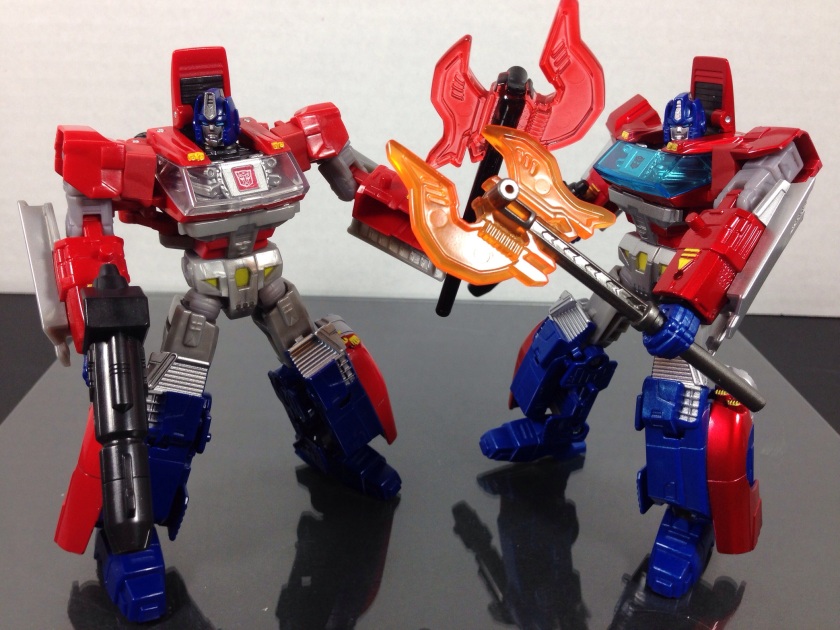 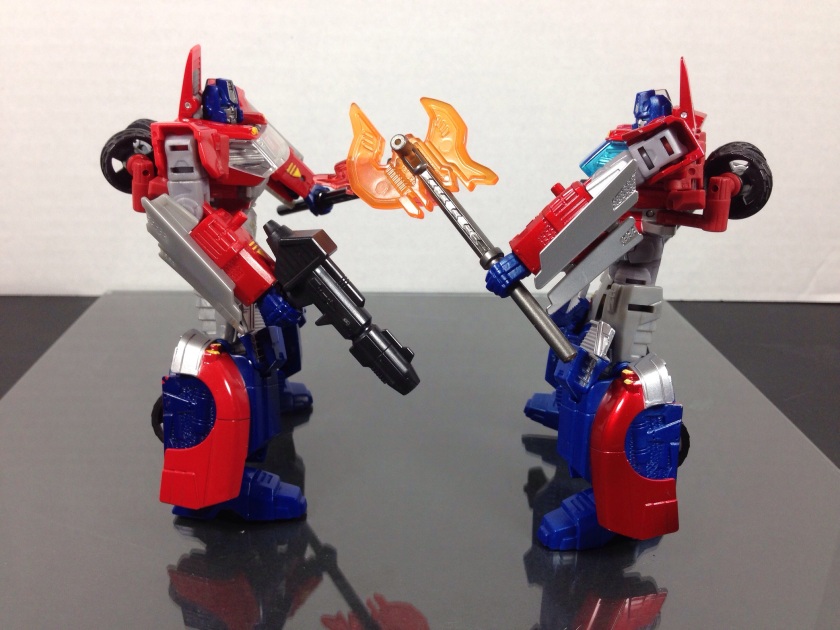 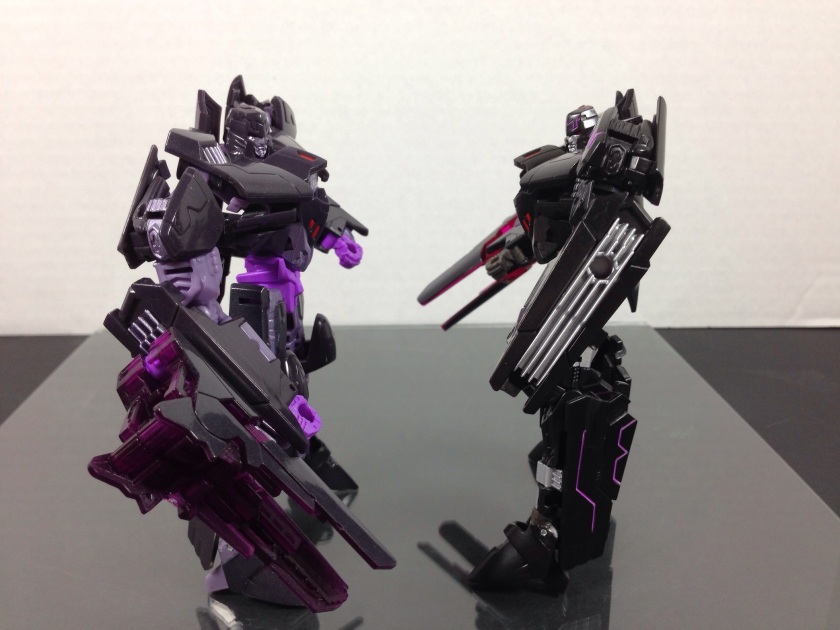 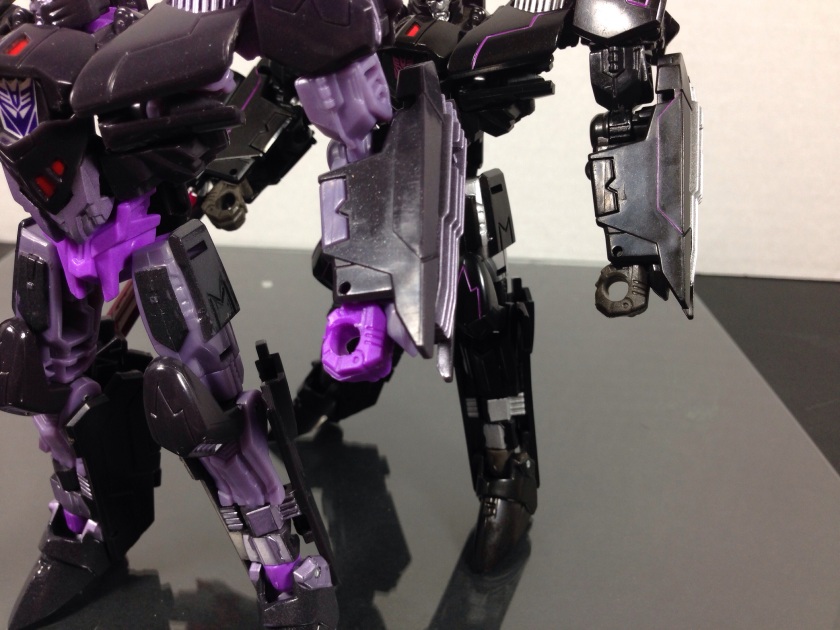 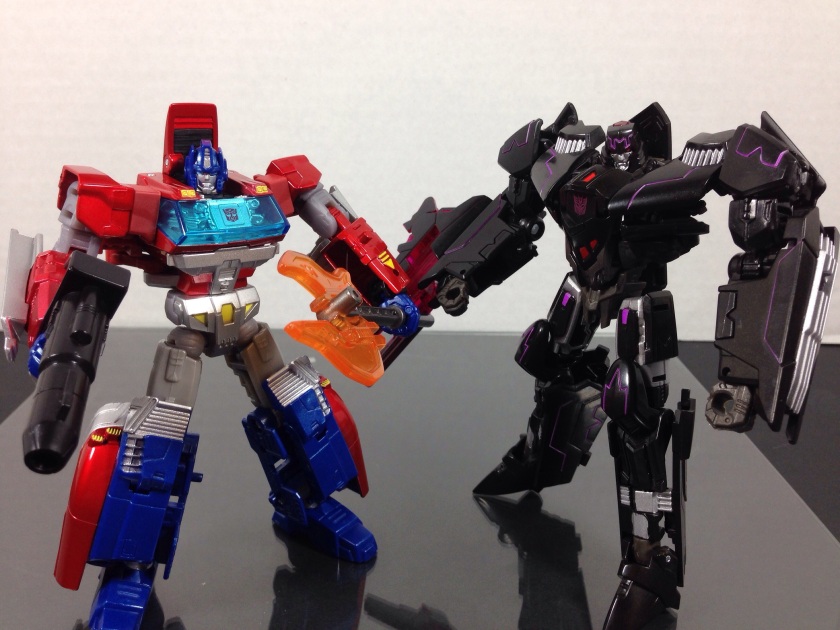 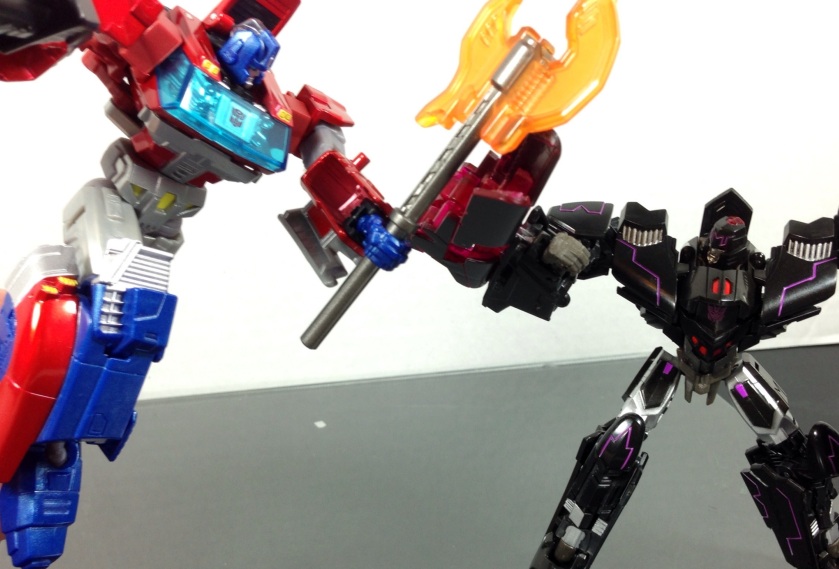 Don’t forget the Podcast is now on iTunes!