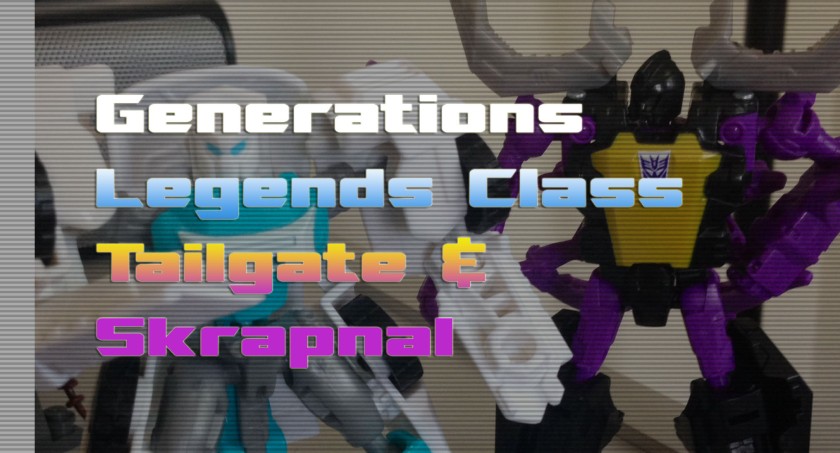 OH man do I love these new Legends.  Swerve and Cosmos were spectacular and now we have an IDW/Roche -esque Tailgate and a extremely impressive “Skrapnal”.  I’ll be blunt though – Shrapnel is easily the better of the two toys.  While Tailgate has his popularity in the IDW More Than Meets The Eye series to rely on, Shrapnel comes in with nothing really to ride other than his G1 Coattails.  Tailgate looks very comic accurate (not as much as Swerve though), and has a fun transformation and a really nice looking Alt-mode.  Tailgate on the other hand is a very pose-able, super articulate toy with both a fantastic robot mode with a great head sculpt, but also a very convincing insect alt-mode!  Both are worth picking up, but if you can only get one, I feel confident saying Shrapnel is the easy winner.

The Target Master partners are in the same boat. While Tailgate’s “Groundbreaker” partner is a cool little bomb-disposal lift, his robot mode is very bland and his huge arm molds don’t help.  Shrapnel on the other hand, comes with friggin REFLECTOR!  Who turns into not only a G1-accurate gun, but Also a friggin Camera!  His robot mode is based more on the G1 toy’s robot mode (or at least the center robot of the three) but he’s retains his G1-cartoon colors of green and purple.  SO COOL! 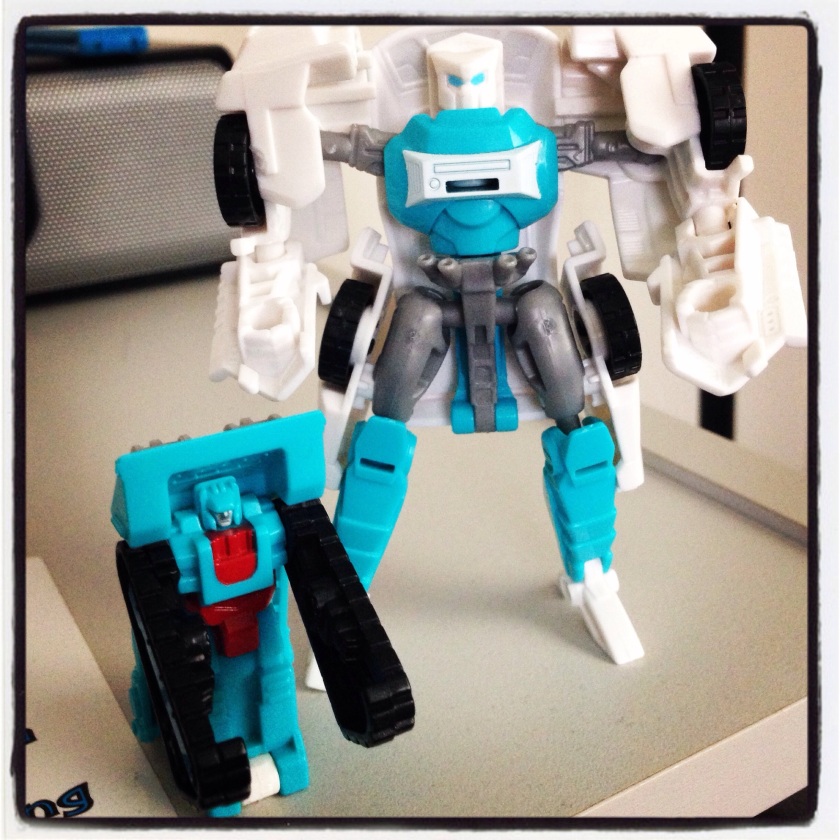 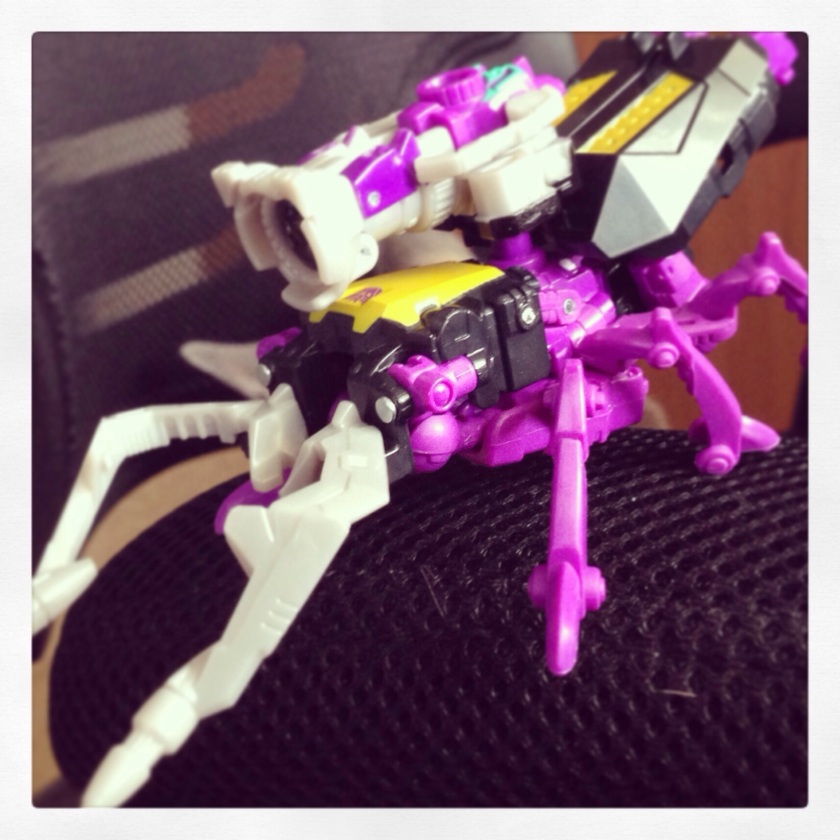 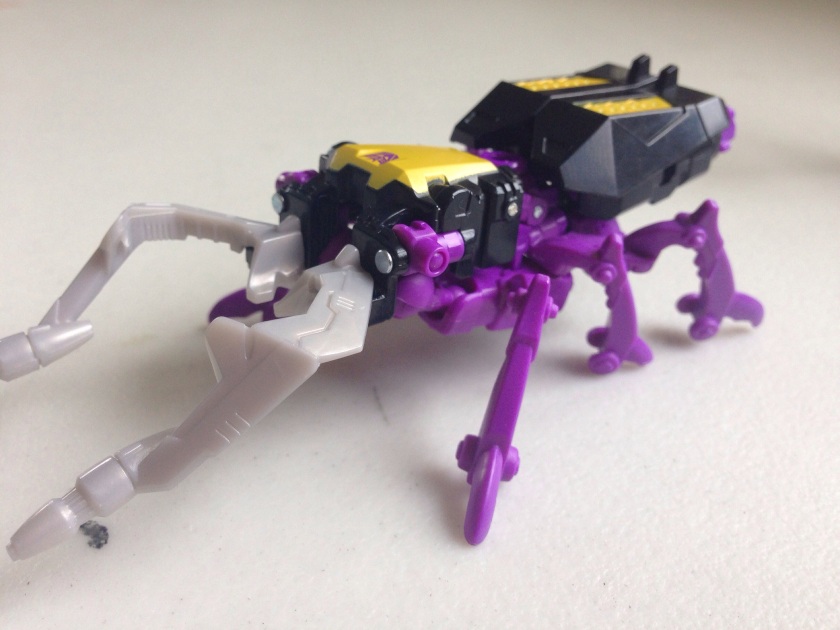 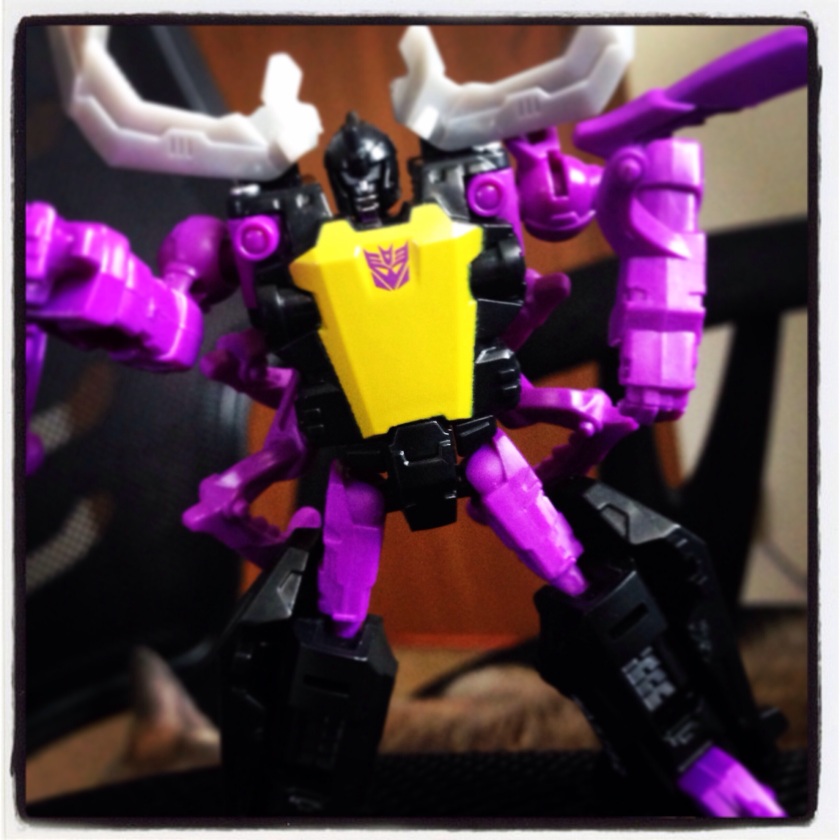 I’m in.
Deep cuts only.
Just revealed.
TF x M.A.S.K ! Stingracer vs Windstorm! I mean theyre not officially set as a crossover but both are direct homages to the VENOM Stinger and MASK Hurricane!