Validation is not something I generally try to obtain….oh who am I kidding, I love it! Which is why with this new line of toys, hasbro has provided me with all the validation I could ask for. While the line between third-party fans and purists grows ever larger due to the ever increasing number of third-party companies and products being produced, in the midst of all of this Hasbro brings out their new Combiner Wars line.

With an initial two waves containing the members of both Superion and Menasor, as well as a new wave of legends class toys, and a new Optimus Prime (to be used later for his own Combiner team!!) we’re seeing Hasbro step up their game to meet the demand of the growing number of collectors looking for a more successful and coherent set of combiner toys. With the mostly unsuccessful Fall of Cybertron Bruticus (though I argue he is still somewhat successful) and the Energon combiners that our kitschy at best, it appears Hasbro has taken fan input to heart and created combiners that feature voyager class leaders and deluxe class limbs. Returning to their G1 roots and using common somewhat simplified transformations but with the end result of a fully functional and stable combiner gestalt, We are getting transformer toys that rival third-party toys in every aspect but the astronomical third-party price.

Wave one shipped in mid-December from the factory overseas and contained four out of the five Ariel bots, one Stunticon, Dragstrip (To showcase the true scramble city style of these combiners) Optimus prime, and two new legends and to repainted legends. Below is the first Gallery of pictures. Enjoy!! 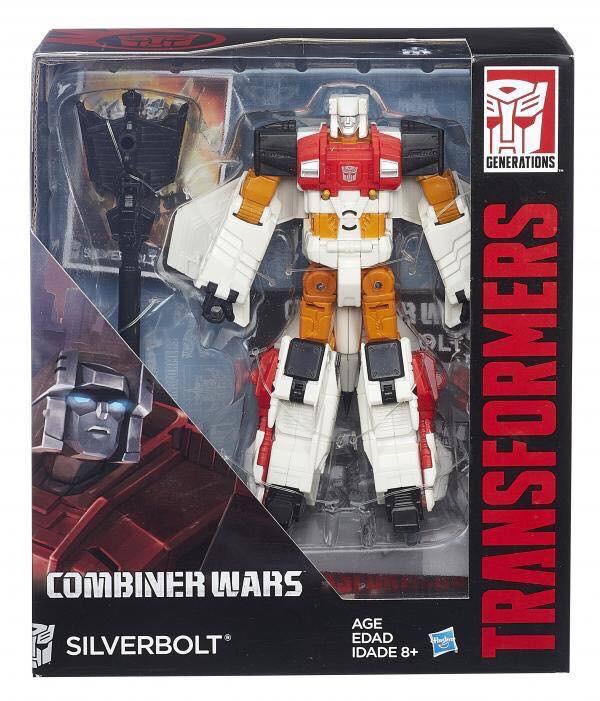 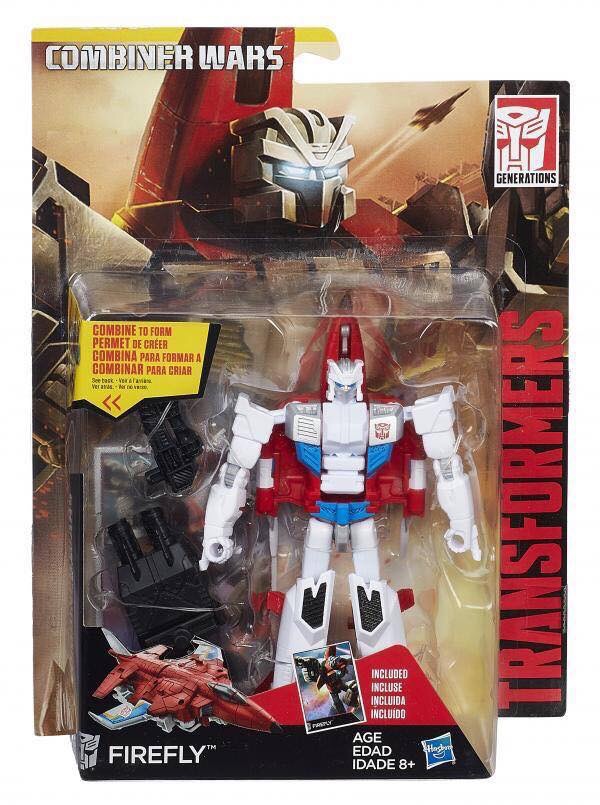 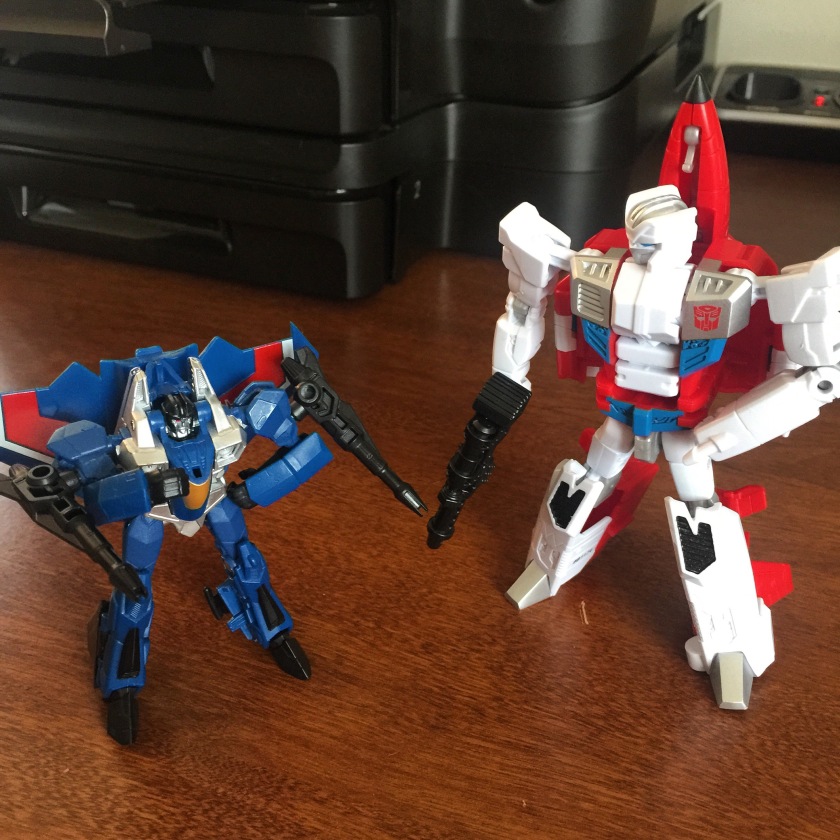 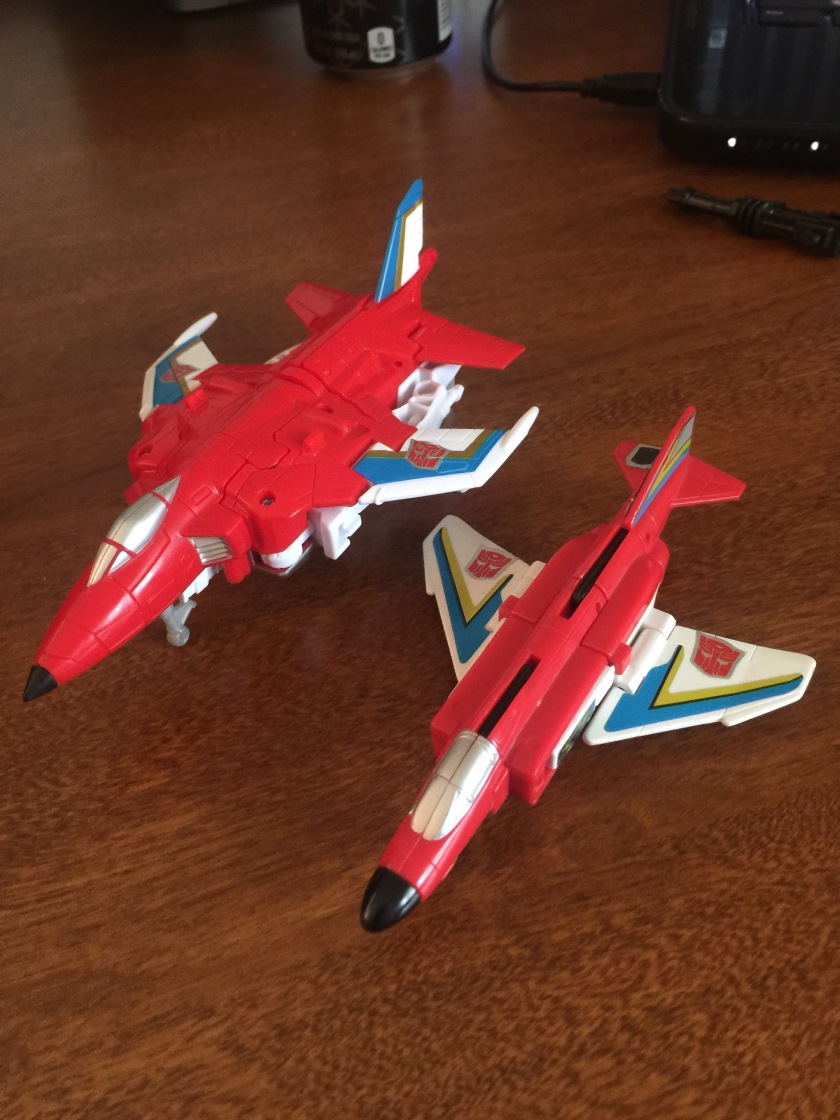 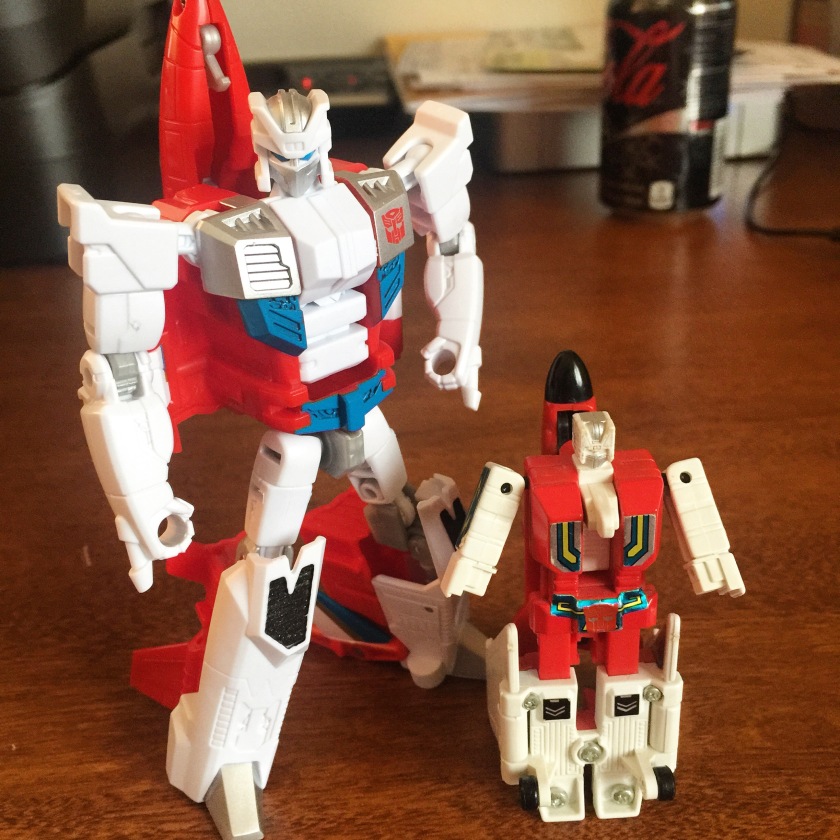 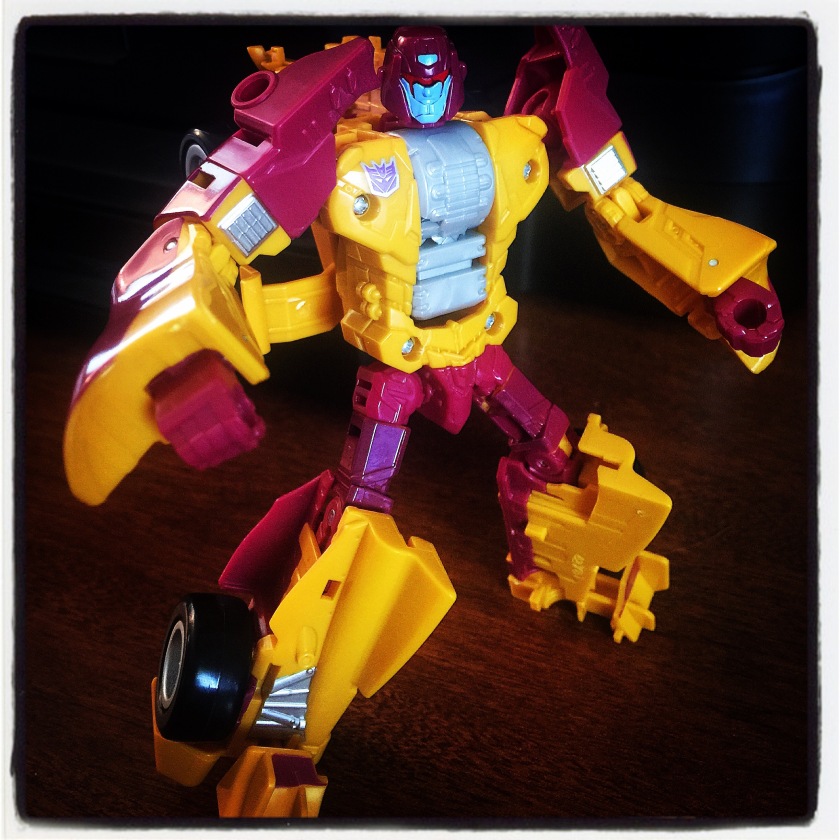 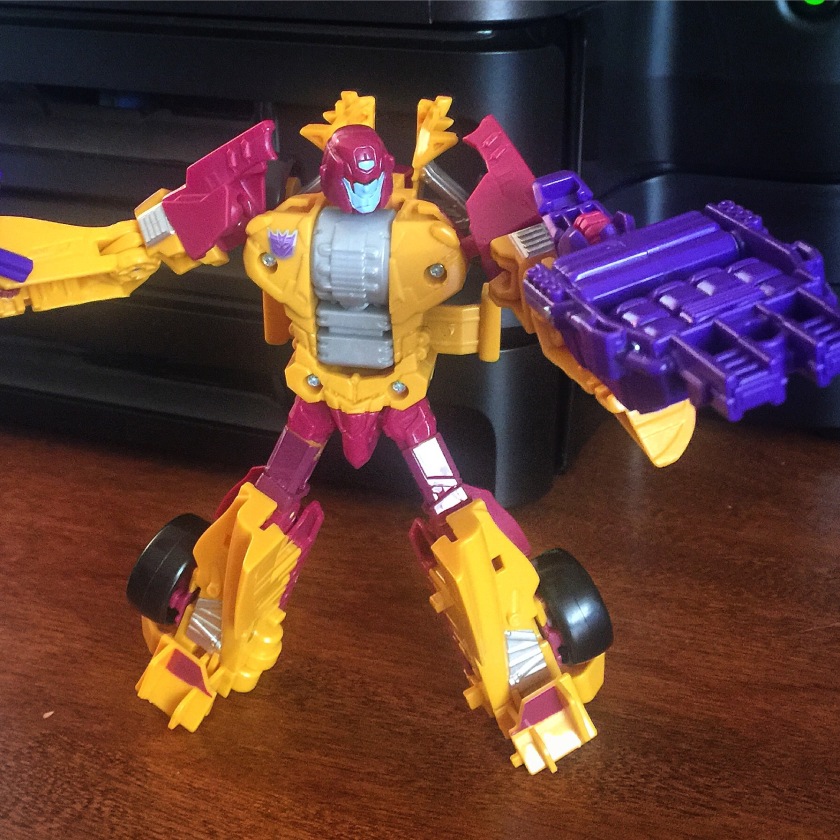 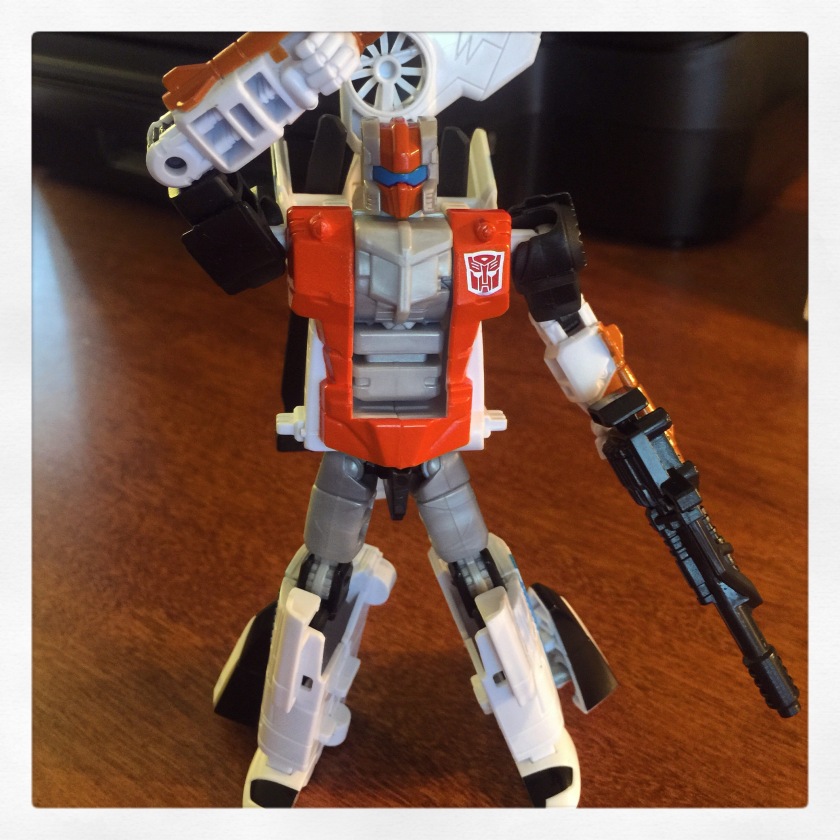 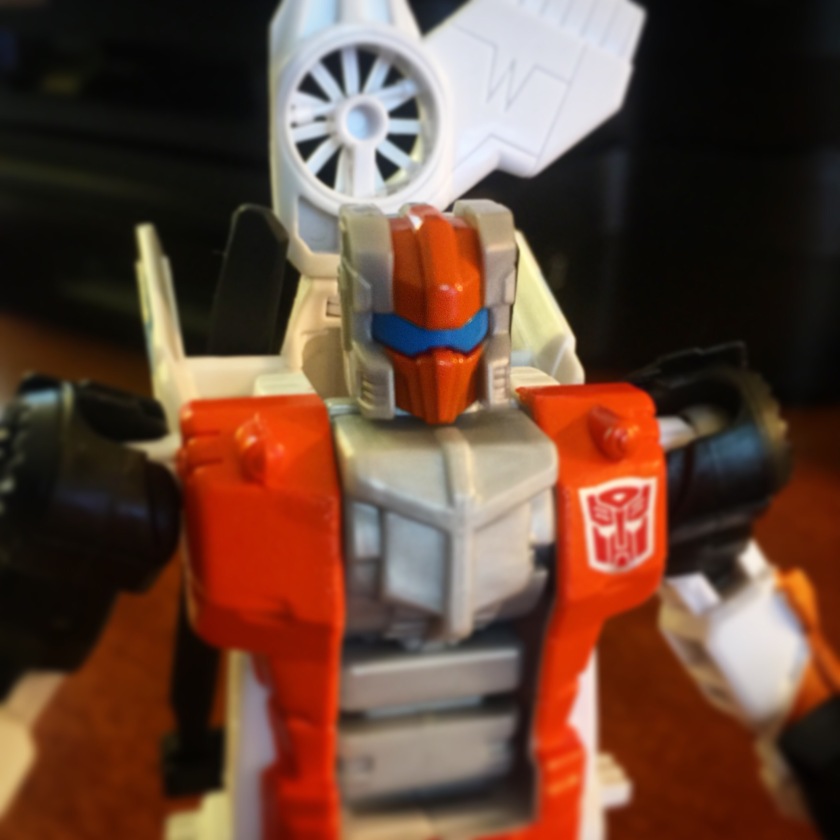 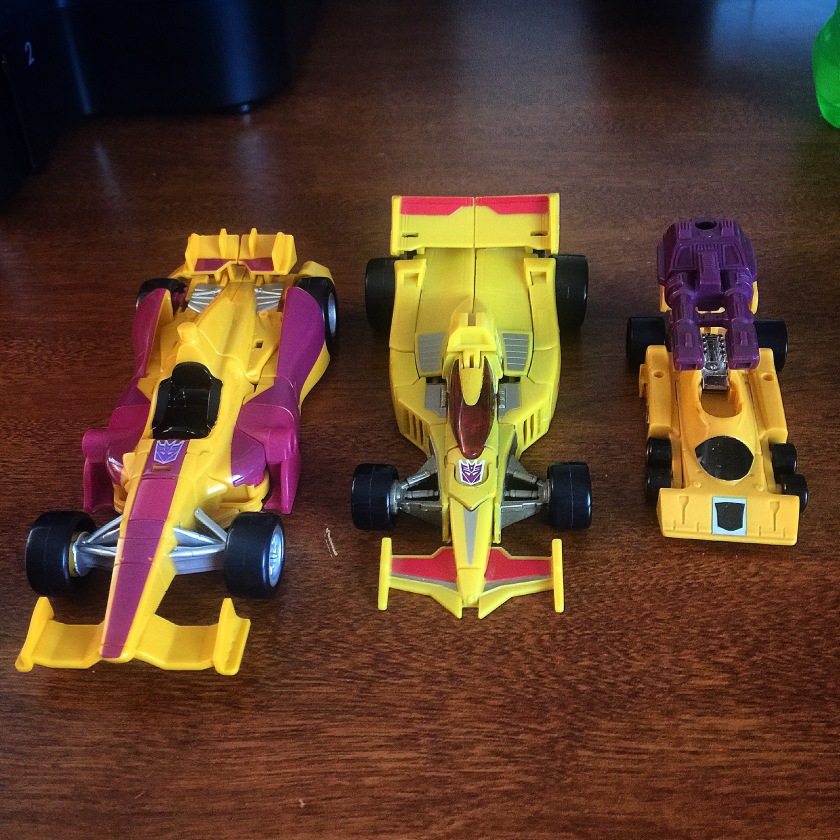 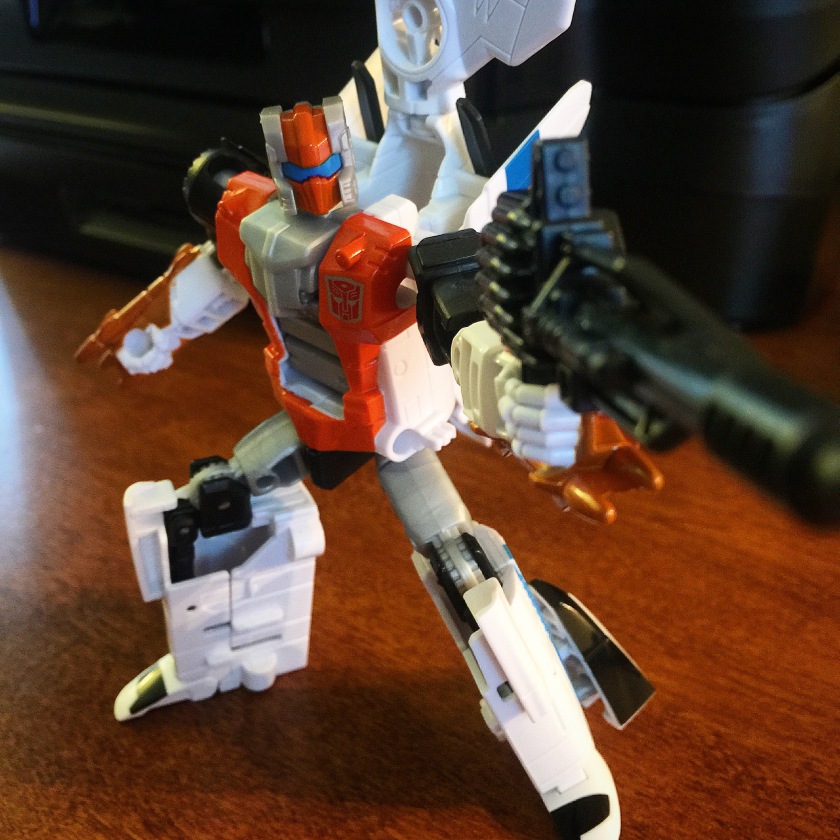 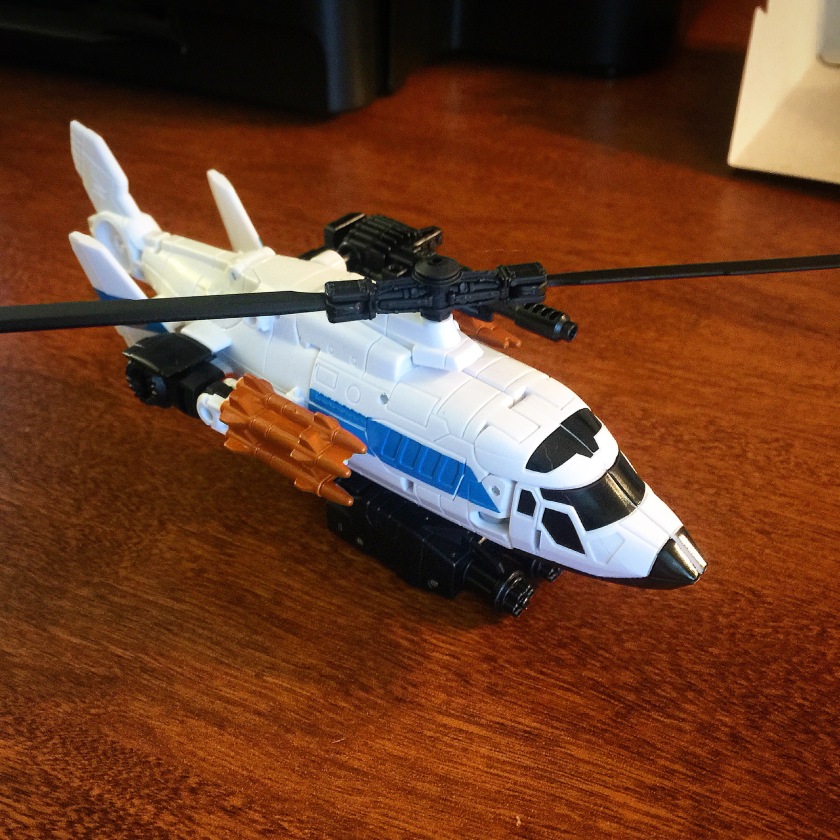 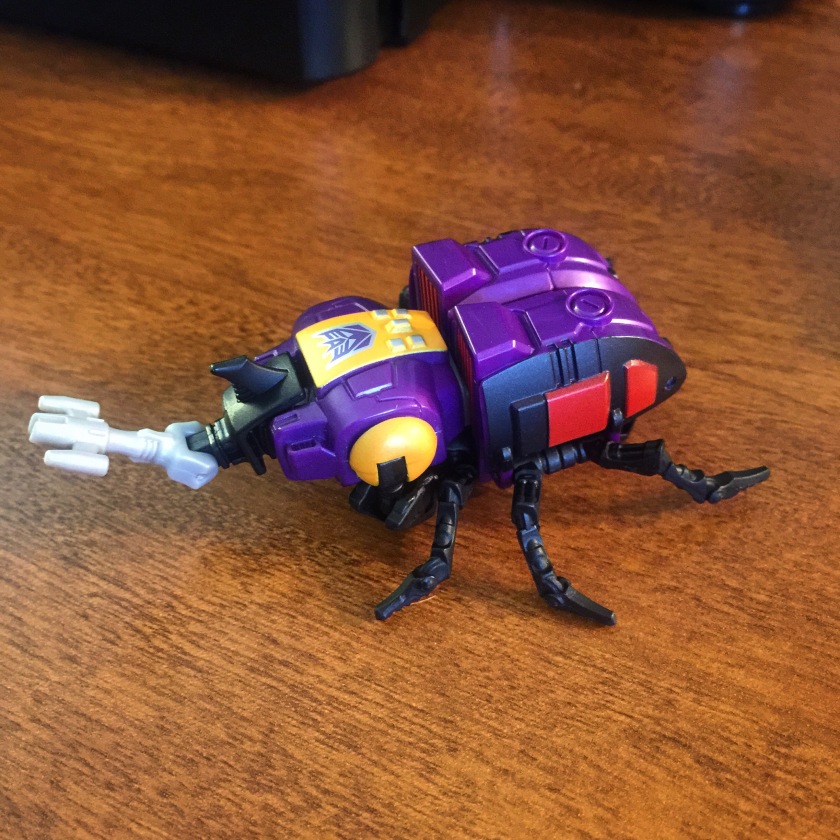 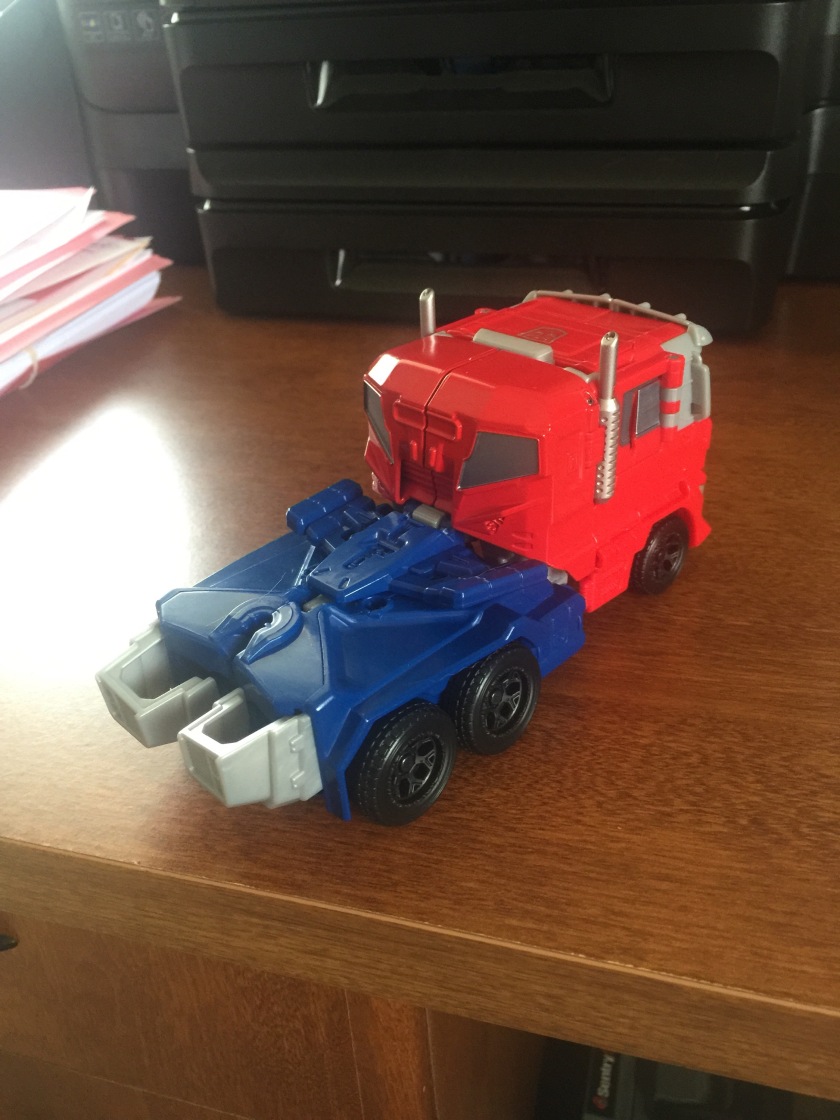 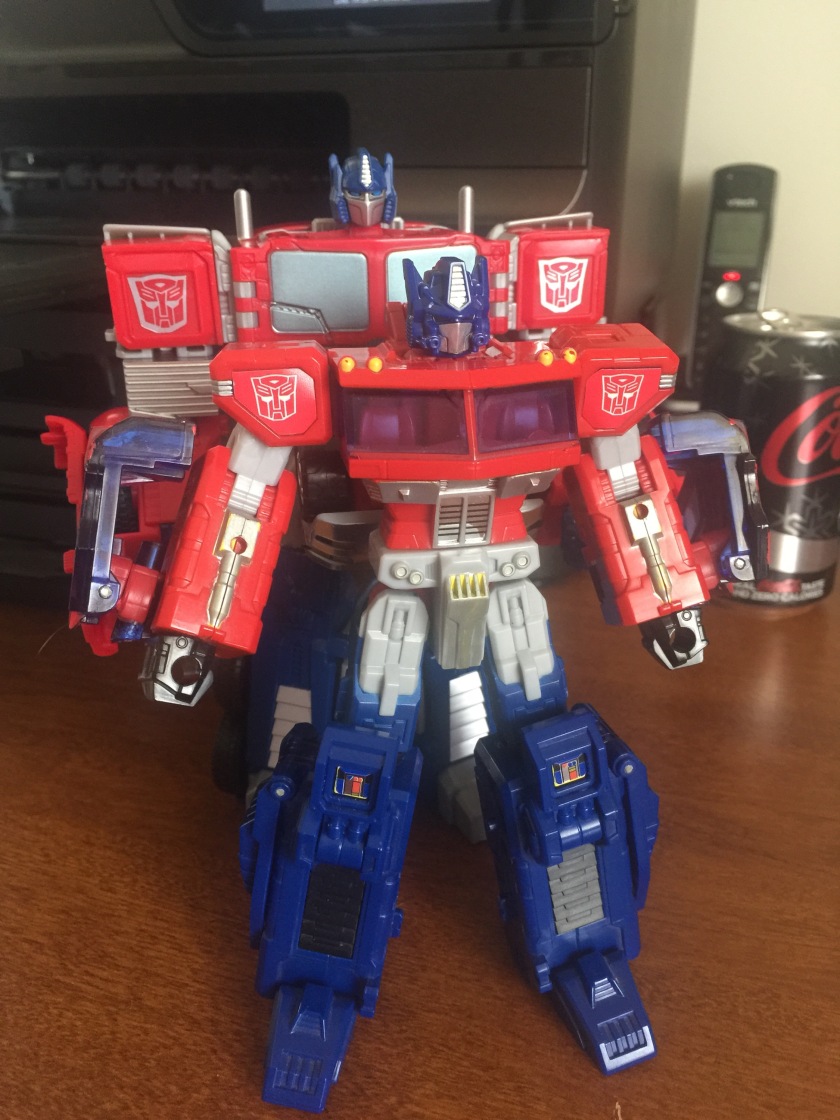 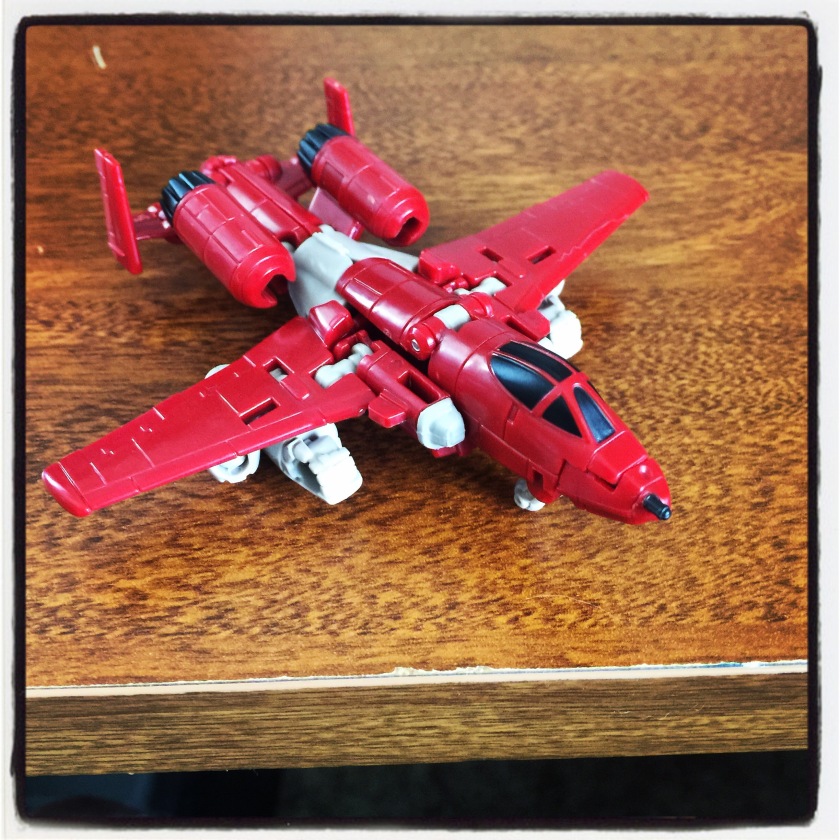 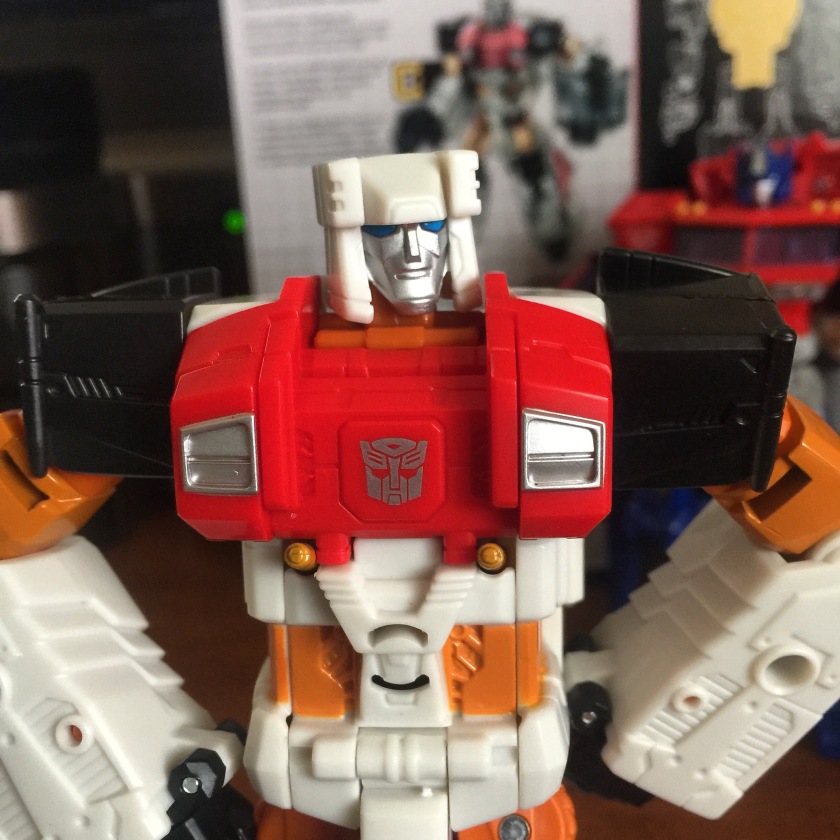 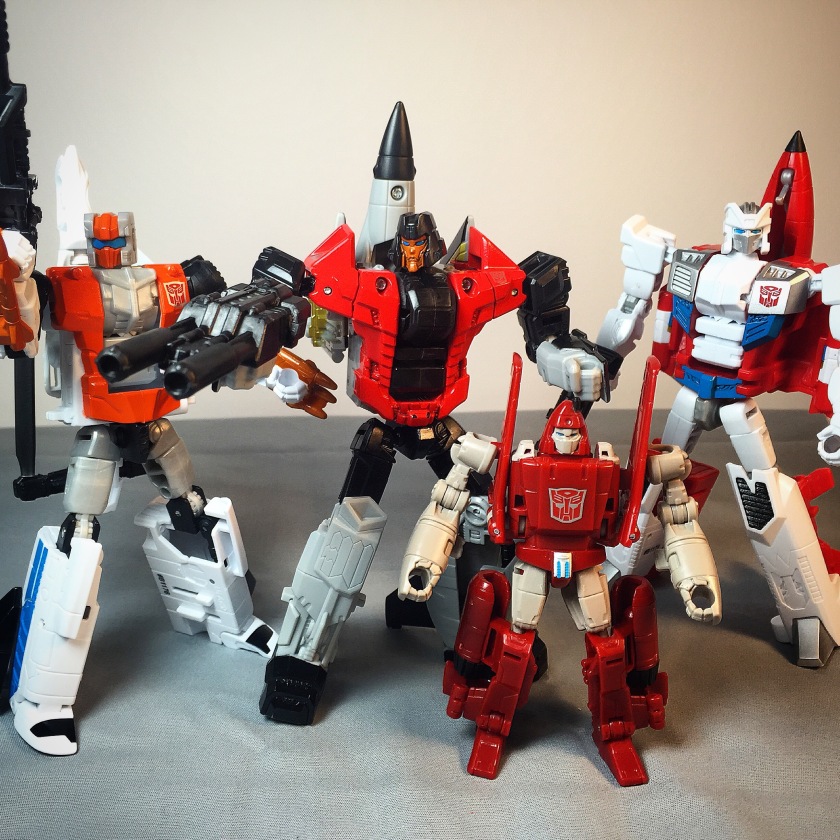 We’ll take a look at the combined modes next time!