So the first of the Takara Targetmaster jets is out.  Triggerhappy shone as one of the great examples of the current line, so coupled with his new Targetmaster partner, Blowpipe, he’s really off the charts! 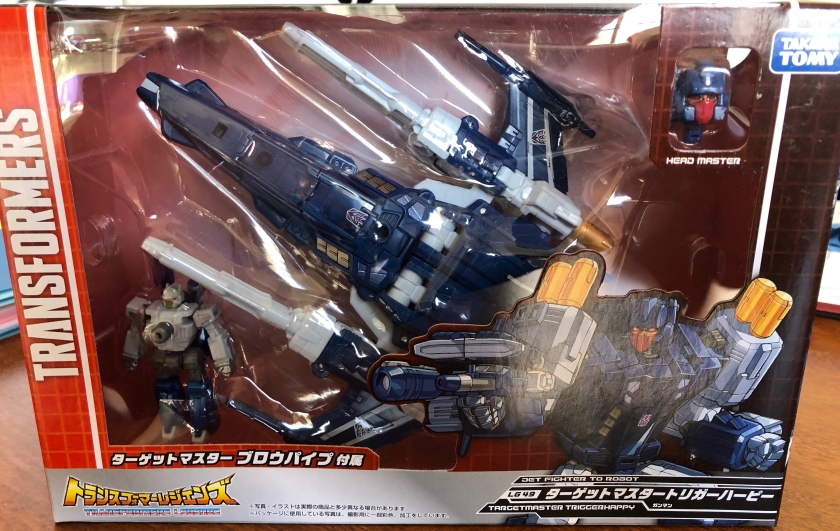 He comes in the usual Takara box, with the usual packaging – 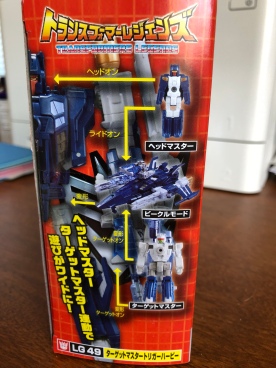 And the Legends comic saga continues. 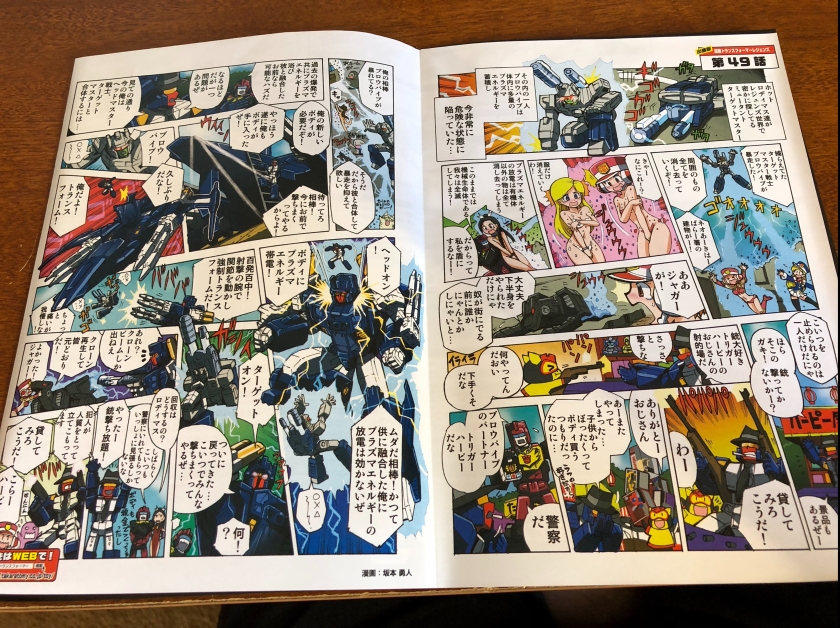 As always, Takara is going for the animation color scheme for the figure. 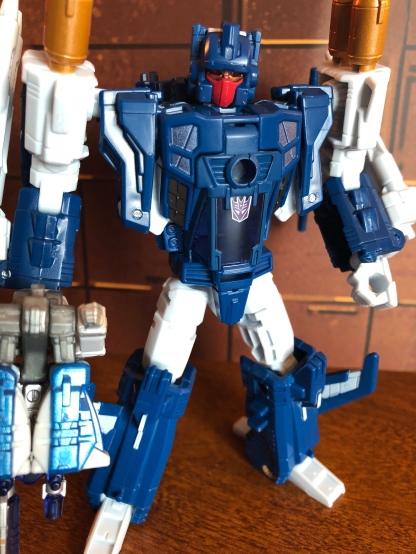 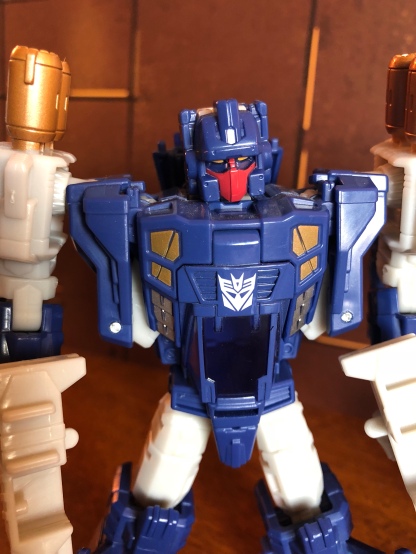 There aren’t a tremendous amount of differences here, but enough that you’ll notice the brighter whites and darker blue for sure.  Also, Takara has red eyes and Hasbro’s has yellow.  Its enough to distinguish them for sure, and honestly I feel both schemes look really nice.

The main draw, of course, is Blowpipe.

In what I thought would just be a bunch of same-sy repaints, Takara has given Blowpipe a completely unique transformation and sculpt.  The green face and red visor really make him stand out in robot mode too.

Bottom line: Well it comes down to the same thing as the other Targetmaster Takara releases.  How much do you really want a little dude that forms a gun?  If it’s not that big of a deal, the Hasbro options are far more affordable and look, for the most part, just as nice.  But if you’re a G1 stickler, I’d happily recommend Triggerhappy as well.