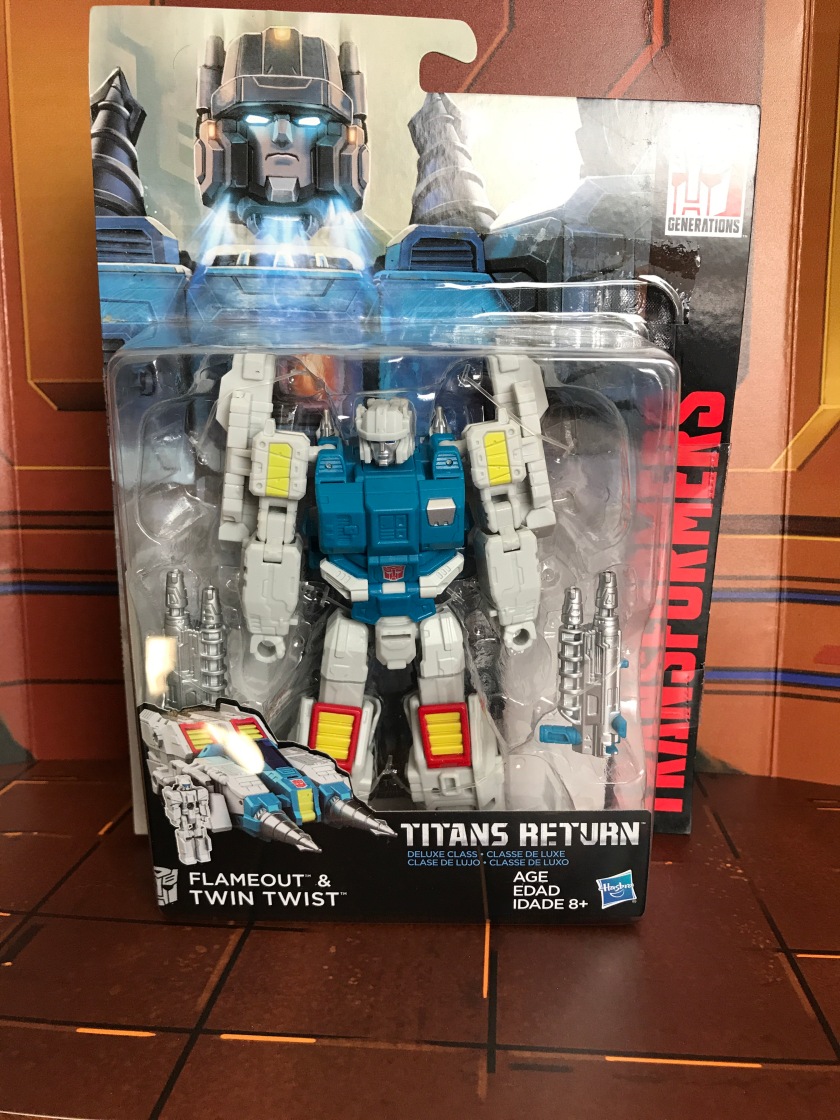 Expected and MUCH appreciated, Twin Twist arrives in wave 5 to accompany his wave 4 brother, Top Spin. 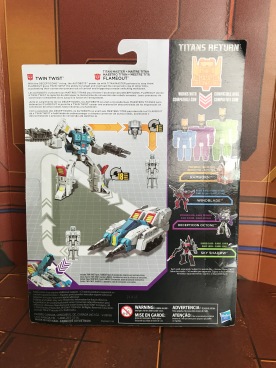 The Top Spin mold stood as a shining beacon of awesomeness from this line.  With a innovative transformation, solid joints and an excellent updated design from the G1 Jumpstarters, he stood out in the wave and is a testament to current toy design.  Luckily Twin Twist brings all that back to the table.  Though he has stiffer competition this time, with Misfire being in the same wave, Twin Twist, like his brother before him, stands as a great toy.

His colors pop a bit more, especially his knee pads, which are bright yellow and red compared to his brother’s copper and black.

I had Twin Twist as a kid.  I don’t anymore.  While I’ve tried to recoup my original toys from childhood the best I could, for some reason I just haven’t gotten around to rebuying him. I don’t have a strong attachment to the toy, I remember the gimmick broke but not really caring.  I think I sort of let him fall out of my memory until they showed up in Last Stand of The Wreckers.

I’m thrilled to have them back in toy form though.  They really are just incredible toys. 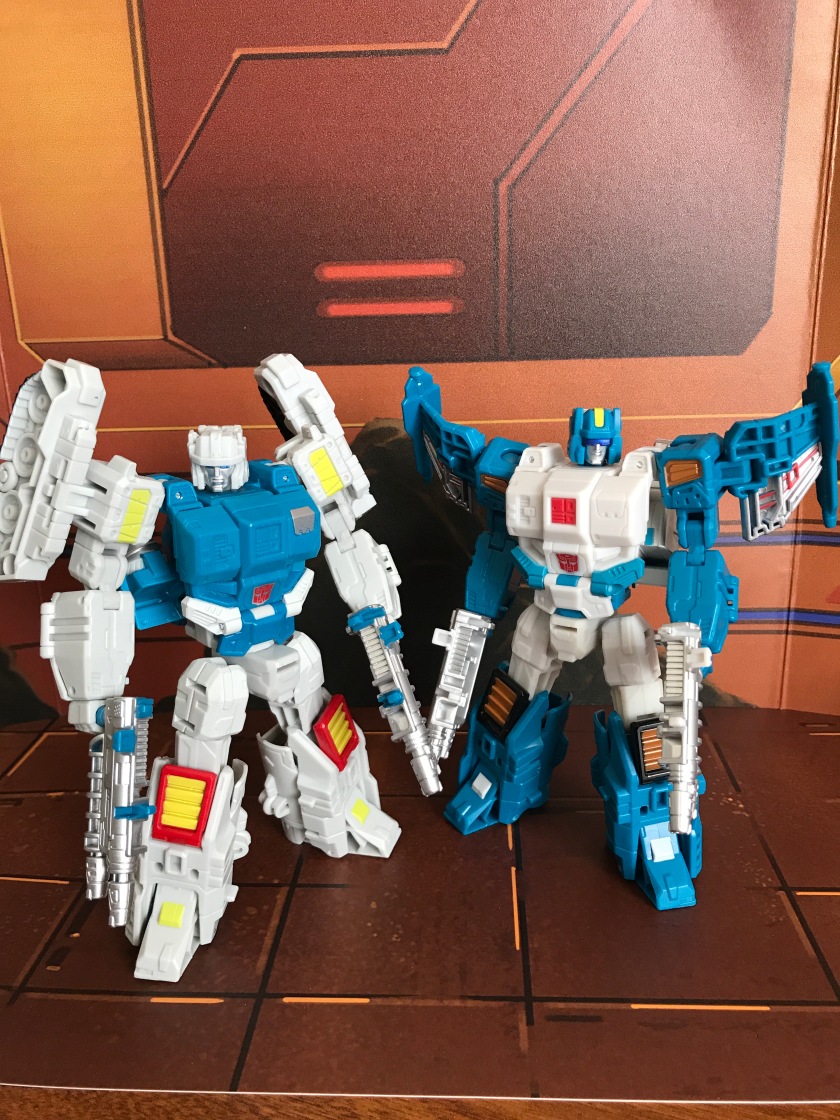 The transformations remain just about identical, which is great, seems the G1 toys had the same “transformation” and it keeps them very “twins-y”. 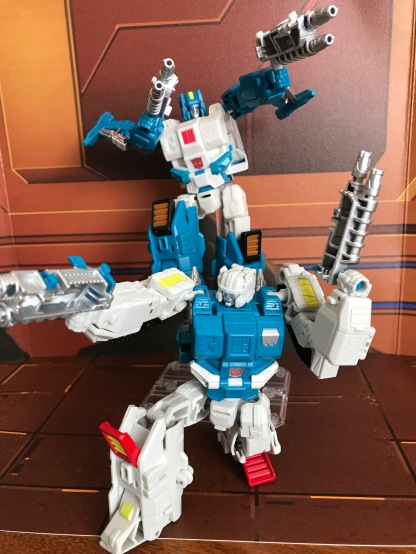 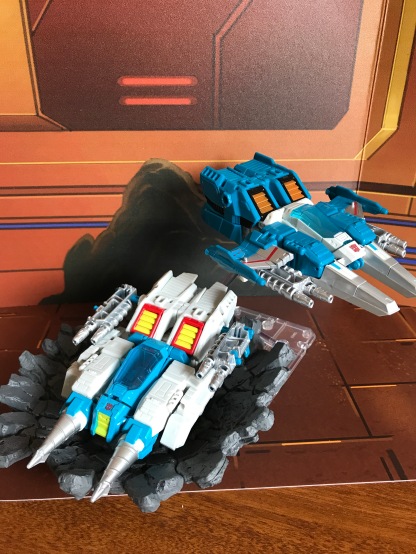 The mold has a great deal of posability, which doesn’t mean much given this line’s impressive design work, but it’s still leaps and bounds above stuff from even a few years ago. 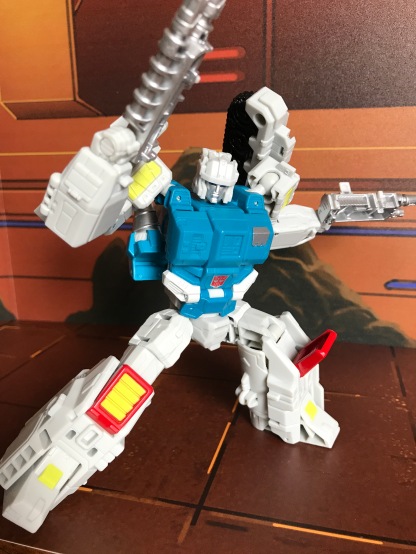 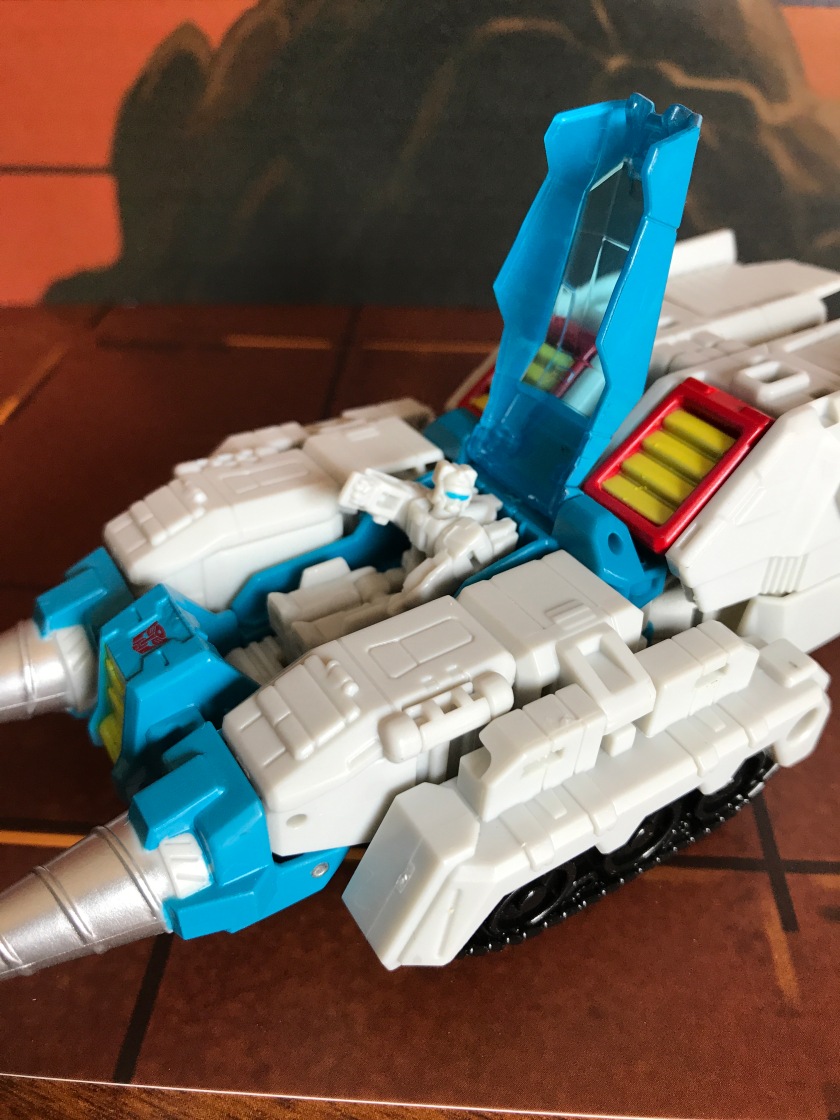 His Titan Master’s name is Flameout.  Topspin’s is Freezeout.  See what they did there?  Basically he can lock up another Transformer’s T-cog.  Fun!  He also features peg holes in his treads on his shoulders that allow you to attach the guns in a sort of mining cannon configuration…or something. 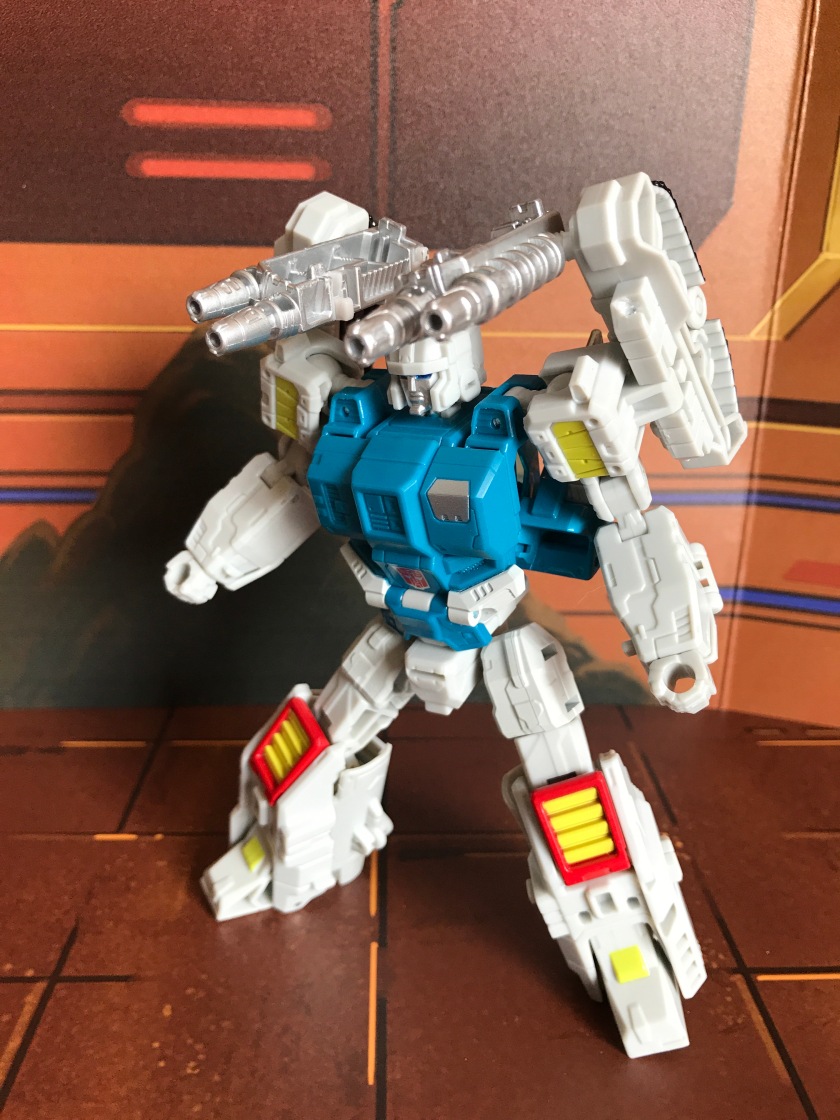 Obviously I can’t recommend these guys enough.  I’d say the only drawback, if you can call it that, is that you should get them as a pair.  You don’t have to, but given the two are twin brothers, it sorta makes it necessary.  QC can vary, I’ve heard of loose Titan Master neck joints, but mine seems just fine.